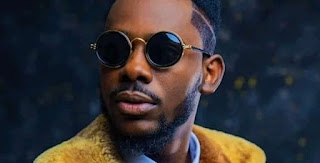 Nigerian singer, Adekunle Kosoko better known as Adekunle Gold has mocked the Nigerian government over move by the national assembly to ban the importation and usage of generators in the country. 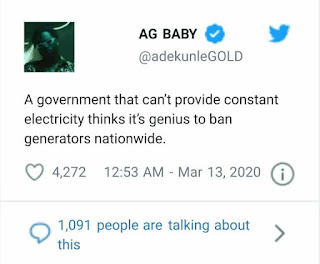