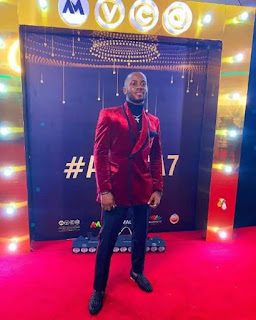 Since he released the song, he’s been on the norm posting cute pictures including reposting the videos of those that danced to his new song, but it looks like some trolls aren’t happy with the singer’s happiness and reappearance as they have decided to carry his case on their head by attacking his dressing pattern.

The “Goodwin” crooner posted a picture that was as fashionable which most of his genuine fans reacted well that he was looking so gorgeous on the dress and the fashion. 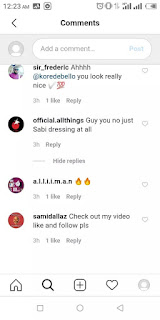