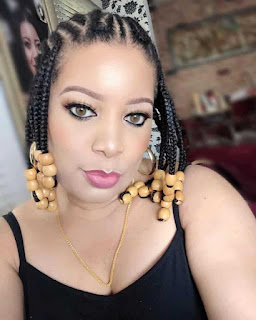 Nollywood actress, Monalisa Chinda in an interview with The Sun, described her marriage to Dejo Richards which crashed on the grounds of domestic violence amidst other allegations in 2009 as marrying the wrong man at the right time.
Monalisa stated that she was young and naive when she married her ex-husband. She further revealed that what she did after her first marriage ended was to “dust the dirt off her body and move on”.
When asked if she sees her first marriage as a mistake,
Monalisa said;
“No, I don’t see it as a mistake. I was just young and naive. I met the wrong person at the right time. The person was wrong for me, so what I did was to dust the dirt off my body and move on.”
RSS: https://www.music-wap.com/feeds/posts/default?alt=rss