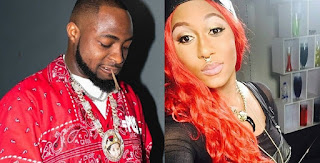 Nigerian singer, David Adeleke aka Davido has expressed his interest in signing Cynthia Morgan, after she voiced out the setbacks she has been facing in her music career.

Cynthia Morgan, once the queen of Nigeria reggae dancehall has been missing from the music scene for a number of years now. 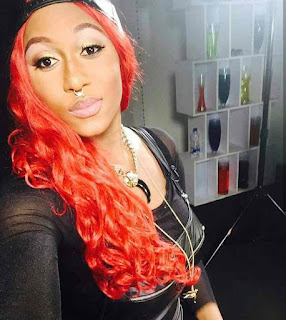 In a recent Instagram live interview with Upfront With Sandra, the “German Juice” singer opened up about her challenges and illness.
Cynthia Morgan who now goes by the stage name Madrina, revealed that she relocated to Benin to recuperate and save costs. She also fell into depression after she found her resources drained. 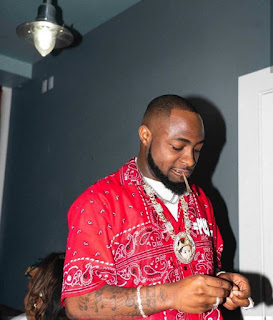 Morgan revealed that she fell out with her former label head Jude Okoye, brother to renowned defunct group PSquare.
She alleged that Okoye has taken over her Instagram and VEVO accounts and has also stopped her from using the stage name Cynthia Morgan.
Reacting to her ordeal, Davido has expressed his interest in signing her to his record label. Taking to Twitter, he wrote;
“Cynthia Morgan call me”.