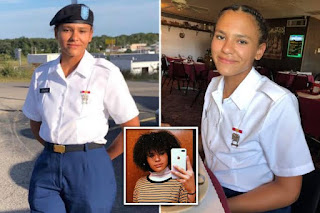 A soldier stationed at the famed Fort Bliss Barracks in the US, will be charged with the sexual assault of fellow soldier Asia Graham, who was found dead in the barracks on New Years Eve.
US Army officials have announced that a private first class soldier will be arraigned and tried for the sexual assault, but have not released the suspect’s name.
Graham, 19, also a private first class, was a human resource specialist from North Carolina. 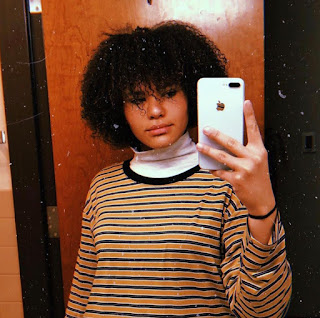 She reported the assault on June 1, 2020 saying it took place in December 2019 leading the army to begin an investigation that they concluded in December 1, 2020. 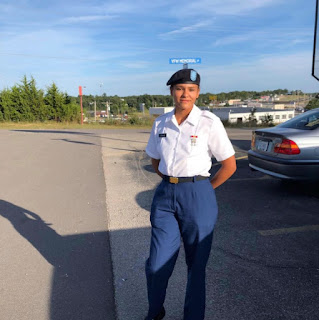 After the investigation, a top commander in the army agreed to her allegation that she was raped but in a huge turn of events, on December 31 2020, she was found dead in the barracks. 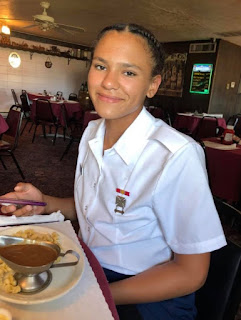 Army officials say they do not suspect foul play in her death .
The base command said it promptly began an investigation and made sure Graham and the accused soldier were not living in the same building or working in the same areas.
Her mother believes the military failed to protect Graham after she came forward. 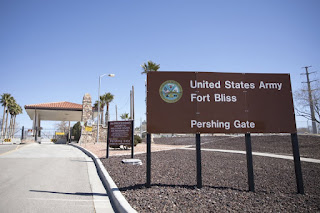 ‘I was with the military life I spoke very highly about the military. But in her situation, I think the leadership failed her,’ Asia’s mom Nicole Graham said to WBTV.
‘Do I think she was murdered? No. But do I think if it would have handled better from the beginning, I think she would have had the proper help before and she would have been OK.’
Gen. Sean Bernabe, the commander of the 1st Armored Division at Fort Bliss, has ordered a military trial for the suspect on the sexual assault case.
‘Maj. Gen. Bernabe is committed to maintaining the integrity and impartiality of the military justice system. As a reminder to the Fort Bliss community, charges are merely accusations, and all Americans are presumed innocent until proven guilty,’ an Army statement said.
At the arraignment the judge will schedule a date for a military trial, referred to by the military as a court martial.
Her cause of death is unknown at the moment as the Army and her family wait for the results of an autopsy.
Graham enlisted in the Army in July 2019 and came to Fort Bliss five months later after completing combat training in Missouri and South Carolina.
Fort Bliss is just the latest Army base to face intense scrutiny in recent months, joinging the likes of Fort Hood, where another young female soldier Vanessa Guillen was murdered, and Fort Bragg, for a series of sexual assault claims and deaths.