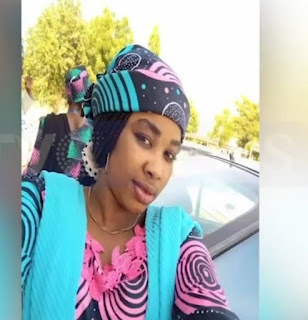 The 18-year-old who died during sex romp in Yobe government lodge has been identified as Bilikisu Ali.
The teen, who graduated from secondary school last year, reportedly had foam coming out of her mouth when her body was discovered in the lodge last week.
A man named Dr Albash Yaya Ibrahim, who was a visitor in Damaturu, has been arrested in connection with her death.
Dr Albash had allegedly requested 3 of his friends bring him a female companion for the night when he arrived Damaturu on January 6.
Bilikisu Ali was the woman brought. However, hours later, Dr Albash raised alarm and reported the girl was lifeless. 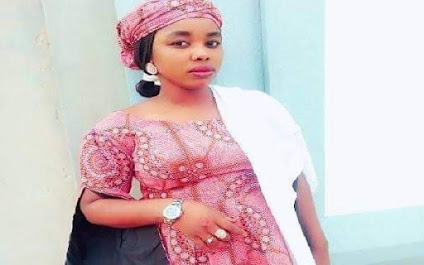 According to the police, the teen had foam coming out of her mouth when her body was found.
Albash admits he had sex with the girl but claims she died due to intake of drugs.
Albash and the three friends who brought the teen to him have all been arrested.