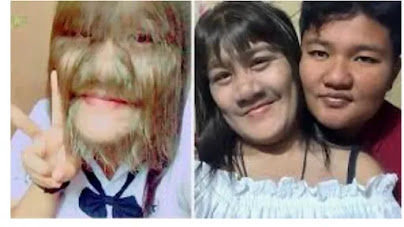 The world’s most hairy girl, Supatra have finally shaved after finding love for the first time. Supatra, a Thai girl was dubbed the wolf girl because of her extremely hairy body. She was a subject of attention in her community, school and around the town as people call her different kinds of names because of her hairy look. She once noted in an interview that people stop to gaze at her because of her usual look. 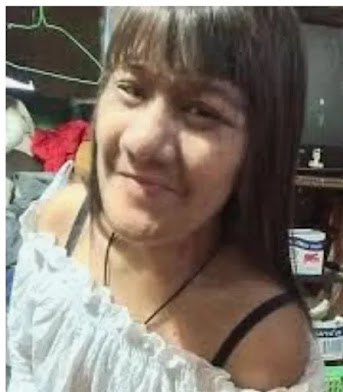 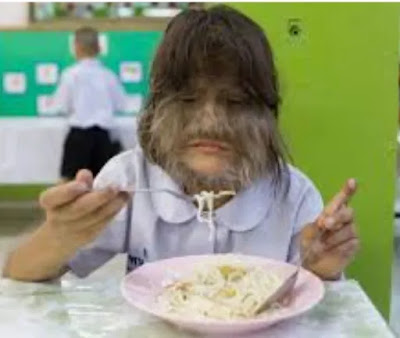 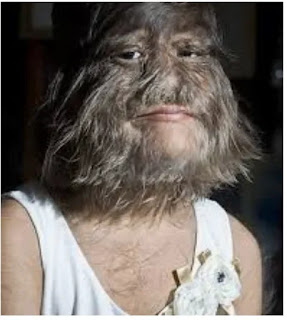 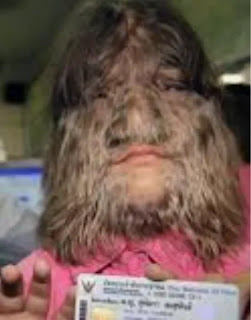 Her abnormal hairy nature brought her both pains and gains. She became an instant celebrity after she was certified as the most hairy girl alive. This brought her considerable media attention, and she went ahead to starred in different movies, including documentaries about her life. She also traveled extensively and became increasingly popular. The lady or girl who was always avoided, called wolf girl, hairy beast etc became an instant celebrity. 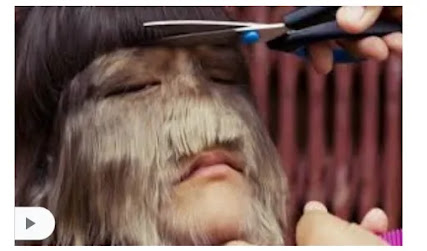 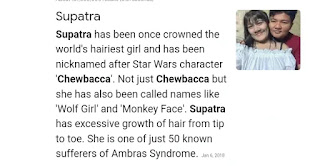 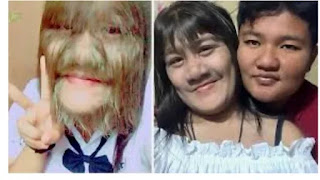 Above all, even in her usual look, Supatra found love. Her boyfriend exclaimed that he loves her so much and unconditionally too. Recently, she shaved in preparation for a selfie with her boyfriend whom she also loves affectionately. The lovebirds have now taken many selfies together. They have also taken several photographs to appreciate the beauty of Supatra since she shaved.