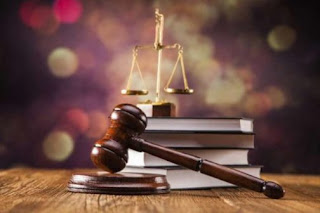 30 Cross River state magistrates who recently protested the non-payment of their salaries for two years, have been asked to stop working by the state government.

Though it is not clear whether the government will re-engage the magistrates again, they were however asked to stay at home “until the issue of their salaries is settled”.

“You are hereby withdrawn from sitting in court till further notice.

“There is no conscientious reason to have allowed you without pay for all this while as you may be tempted to fall into corrupt practices in order to survive. There are in fact, a handful of reports already received against some of such magistrates; hence this directive.”