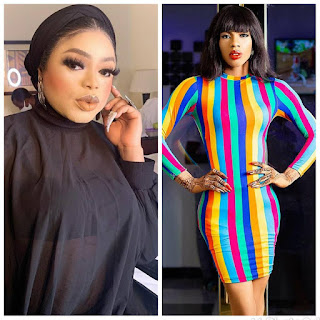 Bobrisky has reacted to his call out by crossdresser, James Brown aka ‘They Didn’t caught me.’
Earlier this evening, James called Bobrisky out on social media. According to him, Bobrisky called him today and asked him to stop copying his content. He alleged that Bobrisky threatened to kill him Read here.
Well, in an apparent response to James’s callout, Bobrisky this evening in two deleted posts, threatened to throw a certain ”tiny rat” into a cell. According to him, It is inside a cell that the person who he is referring to would treat his ”HIV.”
James Brown became famous in August 2018 after he was arrested alongside 56 other suspected homosexuals, and stated that he was HIV-positive. Although he has recently recanted the HIV story claiming he only said it so he would be freed.
See Bobrisky’s posts below 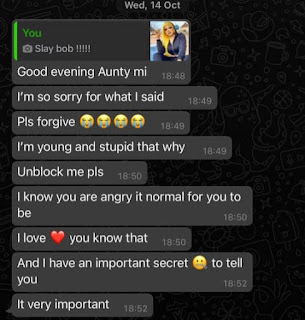