Peter Okoye Of ‘Psqure’ Changes His Nickname From Mr. P, Checkout The New One, That Got People’s Reactions On Tweeter (See Reactions & Post) 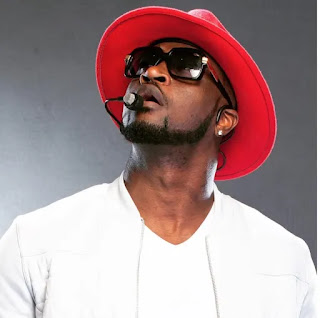 Good day, my dear readers today’s story is about a popular Nigerian singer, known as Peter Okoye (Mr. P). As you all know Peter has a twin brother known as Paul who came up with their group name known as “P-Square” but along the line, due to some misunderstanding best known to them, they both parted ways. 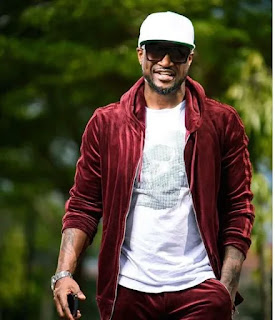 Mr. P took to his tweeter page to share a new photo of himself, where he is wearing a native outfit that looks so cool on him, which also makes him like a Daddy. It appears he was going somewhere special with his G- wagon car. He also made it known to his fans that he has changed from Mr. P and his new nickname, is DADDY P. 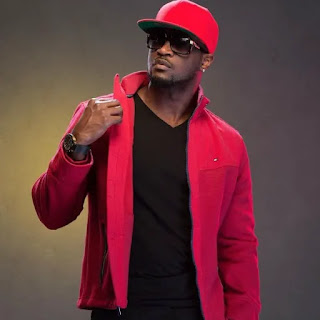 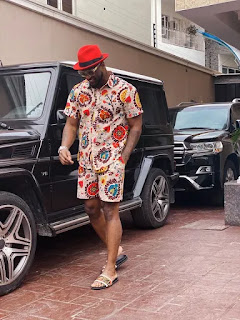 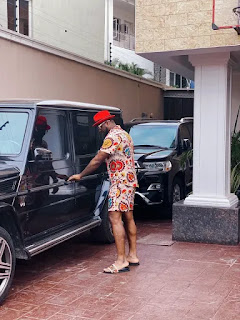 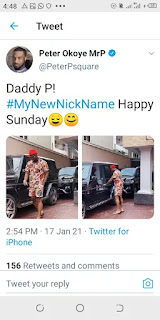 Nobody knows his reason for changing his name but I think something must have inspired hin or maybe today’s outfit must’ve prompted it. Who knows.

As a result of this change, check out funny and interesting reactions on Twitter below 👇 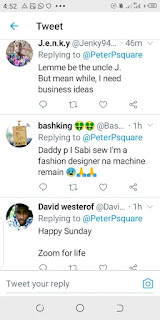 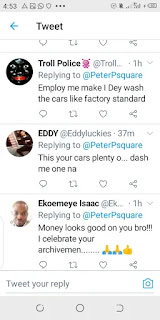 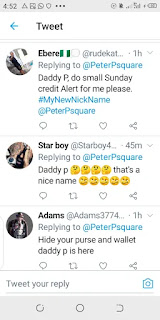 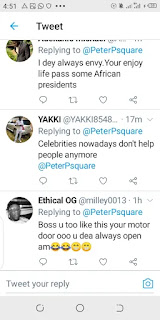 Recalling, these twin brothers they’ve been doing music together for the past 10 years. But after their separation, they are both doing well in their music individually.

Guys, what do you thinks must have prompted the change and do you see the new name? 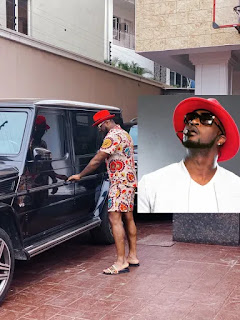 Please feel to drop your comments below and kindly SHARE this article with friends and family and hit the LIKE and FOLLOW button for a more entertaining gist. Thanks again