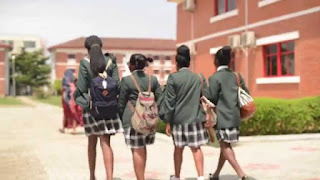 The Lagos state government has scheduled the second term of the 2020/2021 academic session to run for 61 days for public and private schools in the state.

According to the revised calendar for the 2020/2021 academic session released by the Office of the Education Quality Assurance (OEQA), the second term for all schools in the state is scheduled to run from January 18, 2021, to April 30.

The mid-term break has been scheduled for March 4 and 5 while two public holidays – Good Friday on April 2 and Easter Monday on April 5, will be observed by the students.

According to the revised calendar, resumption for the third term has been scheduled for May 4, while the term is to terminate August 6.