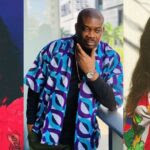 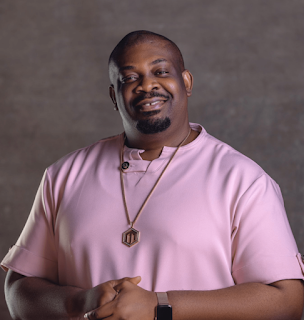 The ace producer took to social media – Instagram and Twitter – to officially introduce the new talent to the world on Thursday, January 21. 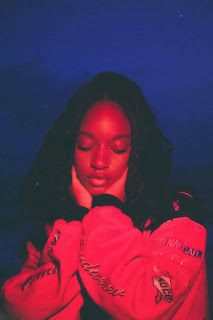 According to him, he discovered the 18-year-old girl last year and was impressed by her incredical musical talents. He also revealed that they have been working behind the scenes before now but the label decided to finally bring her to the lime light. 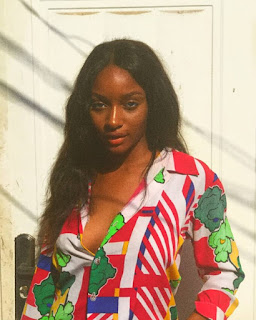 Sharing a photo of the new signee, Don Jazzy wrote,

“Last year I met the most incredible 18 year old girl, her name is @AyraStarr. It’s been a fantastic experience working behind the scene for over a year and we at Mavin are proud to present her to the world. Pls follow and join me to welcome to MAVIN @ayrastarr #MAVINACTIVATED.”