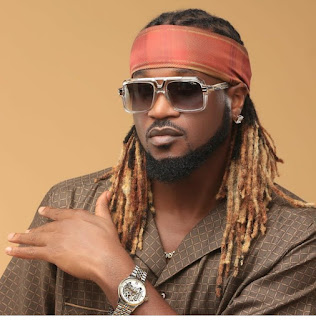 Nigerian Musician and songwriter, Rudeboy, Former Known as Psquare have revealed a shocking and more surprising secret to his fans. This is something that many people who have known Psquare for a long time, don’t know about. 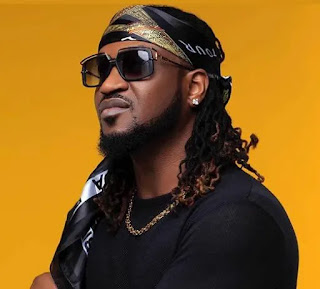 According to Rudeboy, his Brother Mr. Jude was a Musician even before them. We know that Mr. Jude was their manager when the Psquare crew was still on and now he is the personal manager of Rudeboy.

Rudeboy made it open that he might be remarking one of the songs his Brother, Jude did in the 90s.

We know that since the rift and quarrel between Mr. P and Rudeboy started, Mr. P deserted his brothers, Mr. Jude and Rudeboy and doesn’t want anything to do with them.

On several occasions, Rudeboy has been seen hanging out with Jude and celebrating with him. 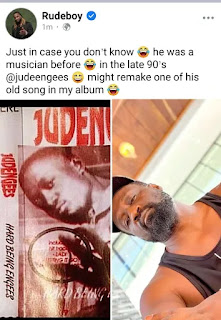 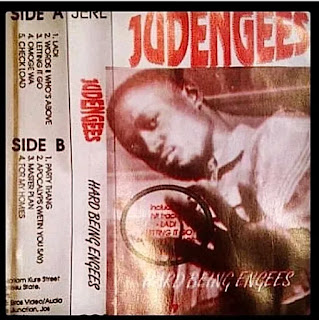 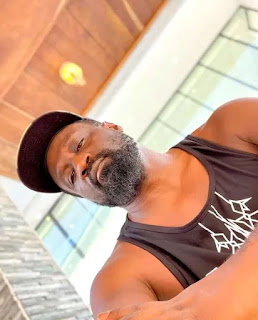 Even during twin’s Birthday last year, Mr. Jude was seen celebrating with Rudeboy while Mr. P celebrated with his fans. Mr. Jude had revealed to us that he has done everything within his power to make sure Psquare comes back together but to no avail.

Now is seems that Rudeboy is cooking something for us as he reveals he will add Mr. Jude’s old song to his album.