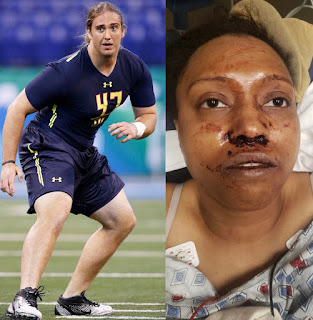 Seattle Seahawks player Chad Wheeler was arrested on suspicion of domestic violence after beating his girlfriend till she bled.
Wheeler was arrested Saturday night, Jan 24, and charged with felony domestic violence, according to the Seattle Times.
He was released from King County Jail on Tuesday morning, Jan 26, on $400,000 bond.
King County police responded to a call late Saturday night from a frantic woman who said she was locked in a bathroom following a “physical fight with her boyfriend.”
Police responded to the address and found the woman suffering from a dislocated arm, and other injuries.
She also told police that Wheeler strangled her until she lost consciousness.
A friend of Wheeler’s girlfriend shared a photo of her horrific injuries in a post online on Tuesday, Jan 26. 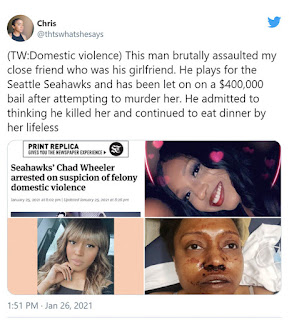 Then on Wed, Jan 27, the friend claimed Wheeler continued to eat dinner while his girlfriend lay motionless on the floor. 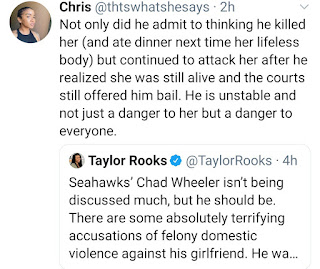 Wheeler was not cooperative with police upon their arrival, according to a police spokesman. 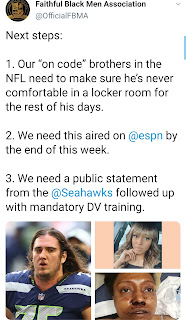 The Seahawks released a statement Monday night, saying the team is “Aware of the situation and still gathering information.” 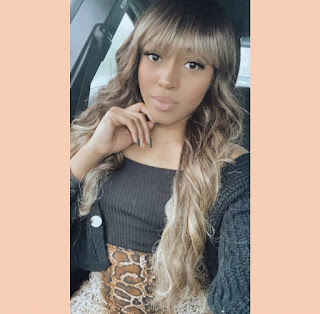 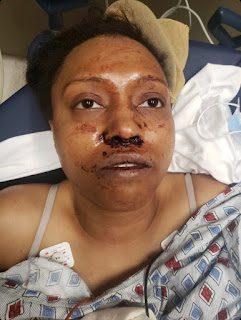