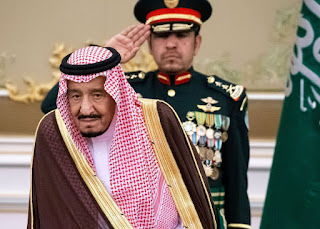 Saudi Arabia on Thursday February 4, shut down entertainment centres including cinemas and suspended dine-in services at restaurants for 10 days amid a spike in COVID-19 infections.
The kingdom suspended “all events and parties” including weddings in banquet halls or hotels for 30 days, the interior ministry said in a statement released by the official Saudi Press Agency.
It also halted “all entertainment activities” including cinemas and gaming parlours and suspended dine-in services in all restaurants and cafes for 10 days, it added, warning that the suspension could be extended.
The measures, which will be implemented from 10.00 pm Thursday, February 4 are aimed at “preventing the outbreak of a second wave” of the pandemic, the ministry said.
The announcement comes a day after Saudi Arabia suspended entry from 20 countries including the United Arab Emirates (UAE), Germany, the United States, the United Kingdom, South Africa, France, Egypt, Lebanon, India, and Pakistan.
The kingdom, the largest among the six Gulf Arab states, has recorded more than 365,000 cases and over 6,000 deaths from COVID-19 so far. 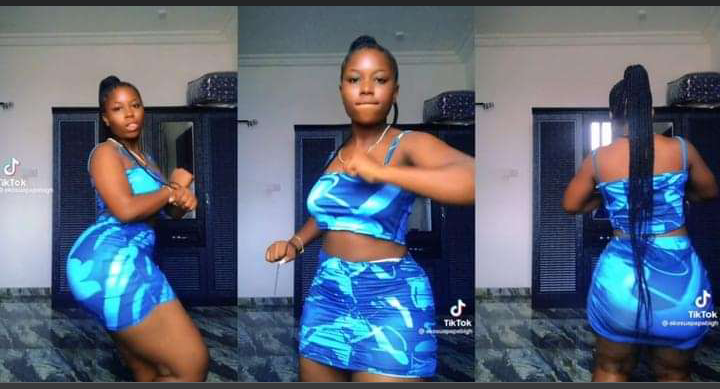