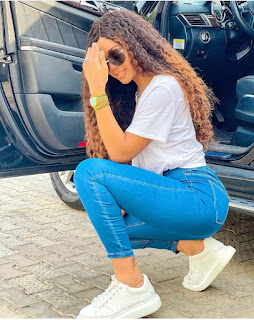 Thousands of fans have taken over Regina Daniels comment section after she posted her new photos. Her fans could not help but notice some conspicuous changes in her new look. They have been expressing concerns after she posted the pictures online. People are now confused and worried because of the drastic changes that they observed in her recent look. People have been observing a lot changes in her recent pictures and it appears that they do not see much improvement. Some people argue that she may intentionally be watching her weight while others said that something may be wrong because she looks pale. 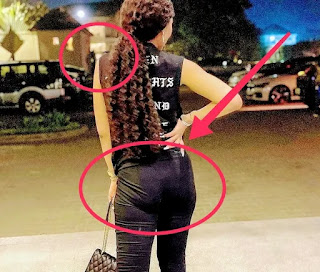 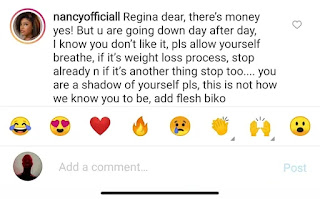 Comparing her recent pictures with her old pictures, people noticed that she has become quite leaner than she used to be. Some see it as a complement to her beauty while others claim it is very bad and they prefer her old look than how she looks now. There have been so many reactions trailing her pictures. A particular user even advised her that if it is the weight loss process, she should stop it for now because she is becoming a shadow of herself. The user enjoined her to add flesh because that is not how she used to be.

See how chubby she used to be 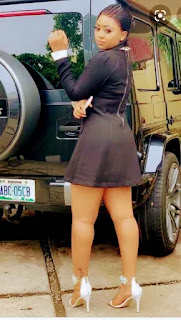 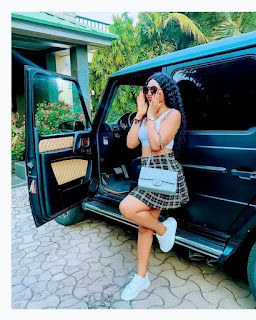 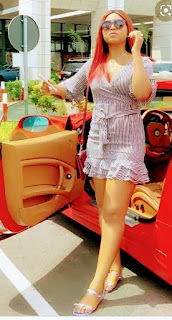 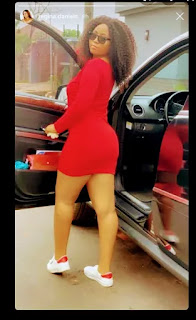 There have been many speculations as per what could have caused the drastic weight loss. Some speculated that it may be as a result of her recent childbirth while others speculated that it may be because of excessive use of weight loss product to watch her weight. Many people are so concerned and they all expressed themselves in the comment section. A user @Tochi_uganson said ‘My love, your body fit is okay like this. Please do not slim more than you look now’. Another user said ‘Please, where is that chubby Regina Daniels. This is too much ooo’ 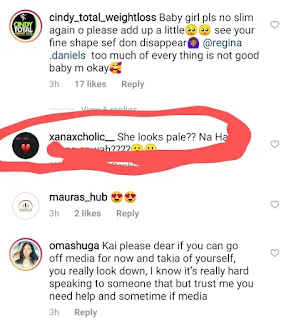 See how she looks now that got her fans worried 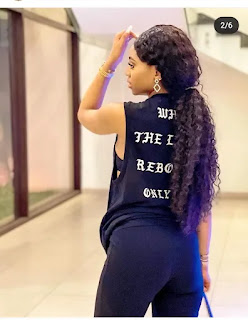 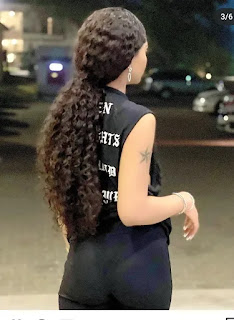 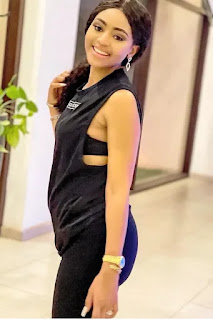 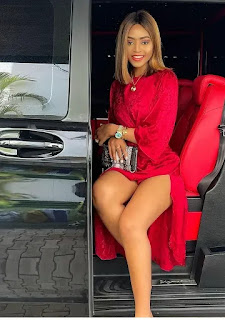 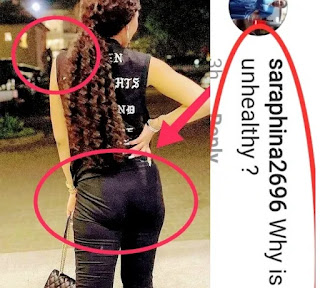 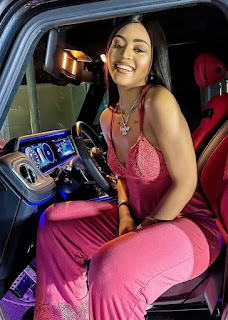 A User said ‘Please stop taking whatever you are taking to slim down. It is drying you up already. It does not look good and healthy too’. @oljumokeamosun also says ‘Stop using slim tea. Continue with your nice stature. Not everyone will look like oyinbo’. @Atinuke249 says ‘You are looking sick. Are you okay babe?’

So many people expressing their concern over her drastic weight loss in the comment section but no one actually knows the actual cause. She could actually be losing weight intentionally but people feel like it is becoming too much and they prefer how she looked when she was chubby.