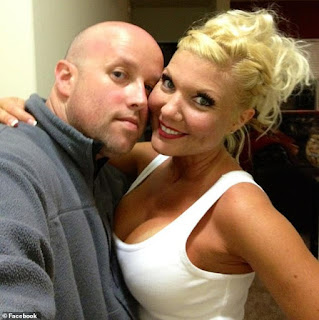 An Alabama man has been sentenced to 16 years in prison for the death of his wife.
William Jeffrey West was sentenced on Monday by Shelby County Circuit Judge Bill Bostick after he was convicted of manslaughter last year for the 2018 death of his wife, Kathleen Dawn West, 42.
The 47-year-old will reportedly get credit for the three years he has already spent in jail since he was arrested in 2018.
Kathleen, who posted revealing images of herself online as “Kitty Kat West,” was found dead outside the couple’s home in Calera, about 30 miles south of Birmingham. 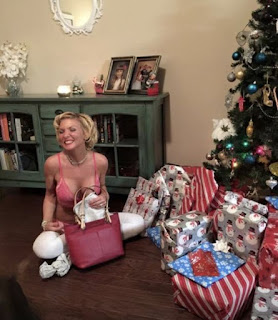 Kat died from a blow to the head from a Lucid Absinthe bottle wielded by her husband, a jury said. But the husband has maintained his innocence for more than three years, contending she died as the result of a drunken, accident fall. 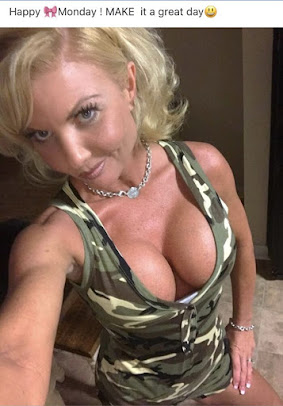 At the Monday sentencing, Shelby County Circuit Judge Bill Bostick told William he still hadn’t taken responsibility for his wife’s death.
“For your own reasons you don’t intend to do that so the jury had to do that for you,” the judge said.
The couple’s 15-year-old daughter, Logan West, pleaded with the judge during the hearing to set her dad free.
“He has always been my shield against the world,” she told the judge. “Please give me my father back as soon as possible.” 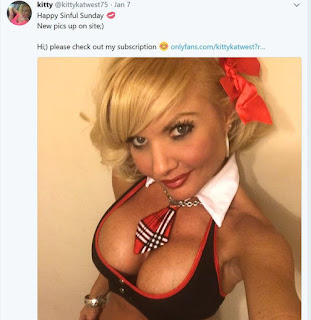