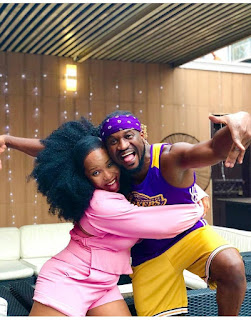 The Nigerian star musician Paul Okoye otherwise known as Rudeboy has again got his fans talking after he took to his official Facebook page to celebrates his latest achievement as his song “Reason with Me” hit 90 million views on Youtube. The Super Star who have been releasing great, fantastic and inspirational songs always gets the audience and the enormous attention of millions of fans in Nigeria and across Africa thereby making his music to perpetually have millions of views. 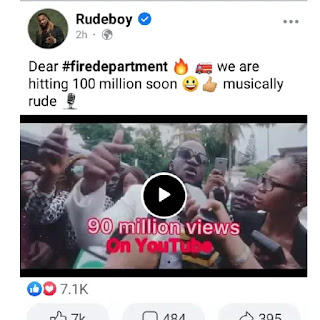 Rudeboy is still very much optimistic that it will hit 10 million views which will undoubtedly erupt another celebration.

The song is a scenario/story of a young man who struggled earnestly, steadfastly and persistently from the scratch and eventually made it after his wife had left him due to lack of money. No doubt the “Master of Lyrics” deserve to enjoy such a huge achievement because his songs are second to none.

Rudeboy who no longer sings together with his twin brother Peter Okoye since 2016 after an unsettled crisis evolved between the aggrieved brothers has been making It big in the music industry with his hit songs and awesome collaboration. 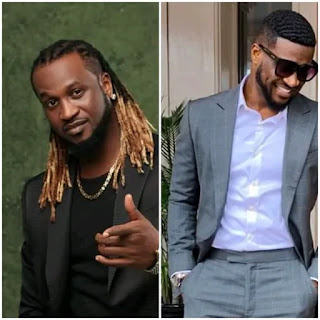 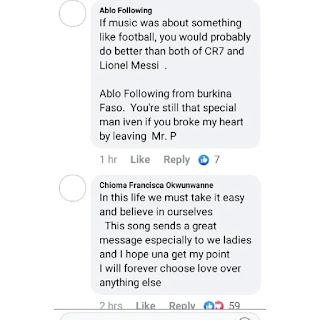 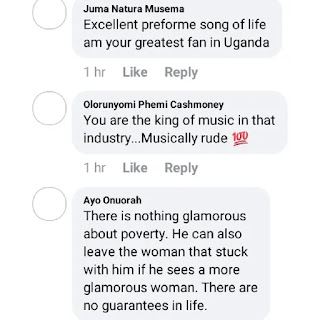 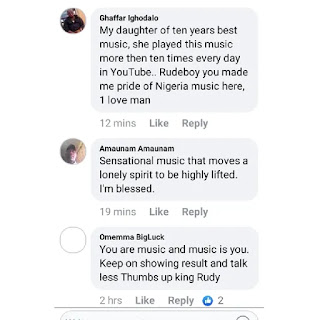