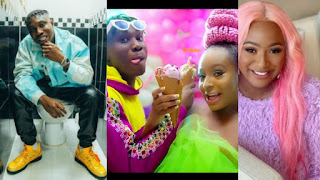 Reacting to the development, Cuppy denied owing Zlatan any money regarding their collaboration #Gelato. She further threatened Davido’s driver with a lawsuit.

In the lawsuit dated 10th February, Dj Cuppy demands that he publicly apologizes to the celebrity DJ over his claims that Zlatan did not make money off their song, GELATO. 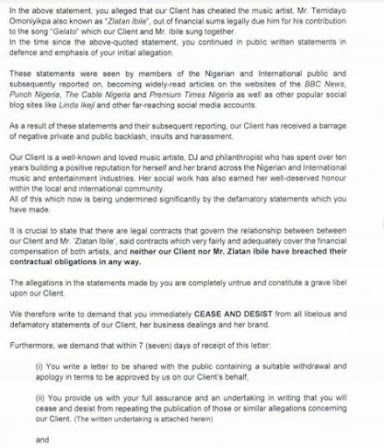