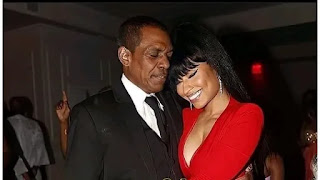 Nicky Minaj’s father was walking along side the road in the streets of New York on a friday evening when the unknown vehicle hit him and left him to die.

It is believed that the drive fled the scene without taking any accountability, said the witness.

Robert Maraj who was 64 year was taken to the nearest hospital where he succumbed to his critical injuries and died on weekend. 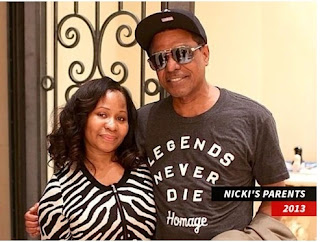 The local police are working around the clock to catch whoever’s responsible for killing the star’s father. 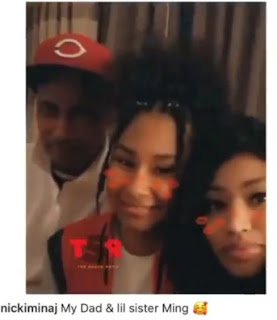 Even though there was no clear discription on the perpetrator’s vehicle the man himself.

The Homicide squad is appealing to the locals to keep an eye out to a person committed murder. 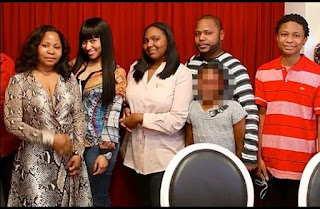 Even though the rapper hasn’t said anything about the odeal for obvious reasons but they apparently had a healthy relationship.
They were seen together from time to time but the state of their relationship currently was unknown. 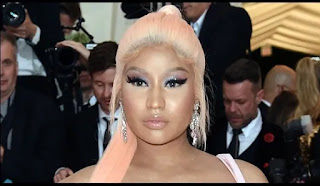 The star has four siblings, three brothers Micaiah Maraj, Brendon Lamar( half brother), Jelani Maral and half sister from the father’s side Ming Maraj.
Nicki’s rep has confirmed the death of the star however did not comment further.