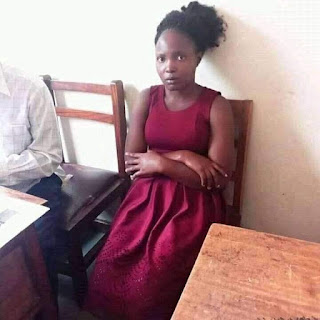 Grade one magistrate in Bushenyi District, John Paul Osauro on Thursday, February 18, remanded a lady who allegedly murdered her boyfriend.
LIB reported that the accused Loyce Tihainomwangire stabbed 26-year-old Allan Mandela to death for allegedly cheating on her.
Prosecution led by Sylus Bwambale alleged that Tihainomwangire on 12th February, 2021 while in Kitwe, Rwentuha Bushenyi, killed Mandela, a sports presenter at Hunter FM. 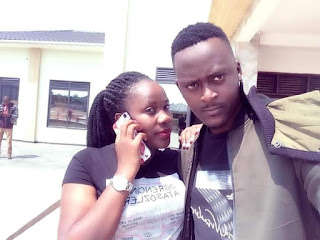 According to latest reports, Tihainomwangire earlier told CID investigators that she killed Allan because he infected her with HIV Aids. 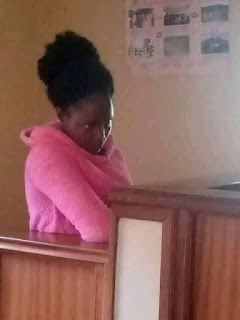 However, when police checked her into hospital and the results came out negative, Tihainomwangire changed her statement and said she killed him because he was going to marry another woman and that even marriage preparations were underway.
The judge, Osauro, did not allow the accused to say anything and remanded her in Nyamushegyera government prison until 19th March 2021 when she will appear for mention. 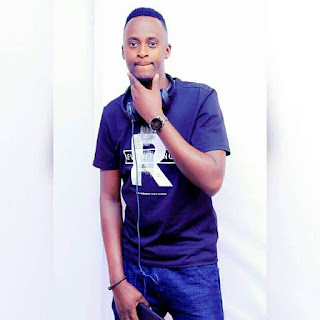