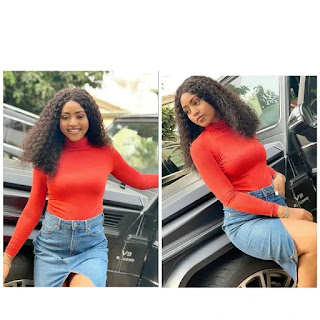 Regina’s beautiful mother Rita Daniels is also an actress film producer and the chairman of the Actors Guild of Nigeria, in Delta State. 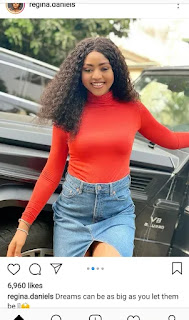 The beautiful Nolllywood actress took to her official profile page on the popular vote media platform to share photos of herself.

While sharing the photos, Regina Daniels gave her post a caption saying; “Dreams Can Be as Big as You Let Them Be”. 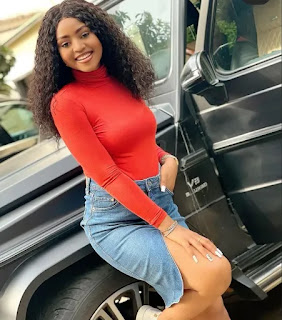 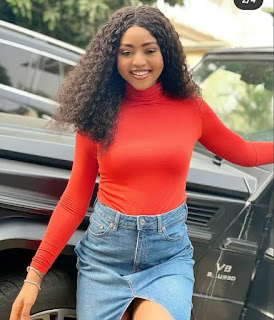 Regina started her acting career at the age of seven, following the footsteps of her mother, Rita Daniels, who is also an actress. She got support from her mother and her siblings to follow a career path as an actress. Her first movie was “Marriage of Sorrow” which earned her the sum of 10,000 Naira. Regina Daniels also featured in the Nollywood hit movie titled “Miracle Child”. She is happily married to her Billionaire husband Ned Nwoko, and the cute couple have a son together.