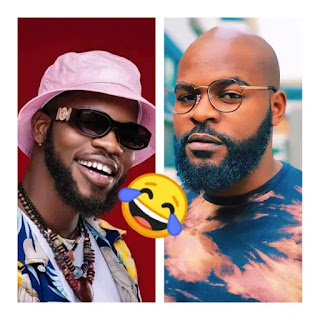 Have you observed that there are things that are naturally funny to Nigerians? If you do such things, you might end up being ridiculed, mocked, teased or laughed at. And as grown ups, you’ll definitely be ashamed of doing some things to avoid funny or ridiculing comments. But there are people who sincerely, “don’t care.” Such is the case with Falz.

Recently, Folarin Falana, also known as Falz the bad guy, posted photos of himself in his new, fresh look which I call “skin.” He had this haircut probably because of the headies awards. 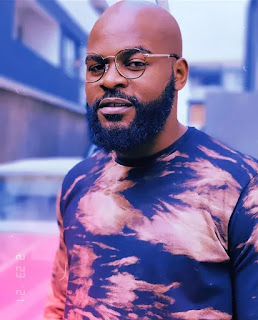 His photos were in different filters and were perfectly on point as he posed closely and confidently for the selfies. 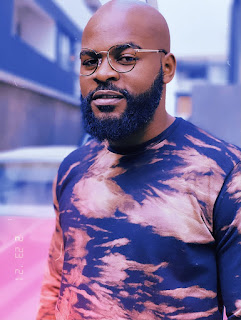 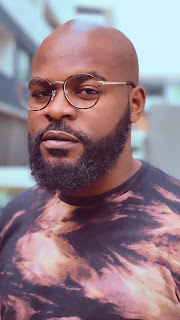 It came as no surprise that the photos gathered a lot of reactions on Instagram. But among so many comments, there was one that caught my eyes which was none other than broda Shaggi’s comment.

This was his comment: I Dey see the bird wey Dey fly pass. He ended the comment with two teasing emojis.

Other famous personalities commented. Among which were:

Here are screenshots of Fan’s reactions: Make this environment fun. Comment the name of Falz’s new hairstyle in your language.