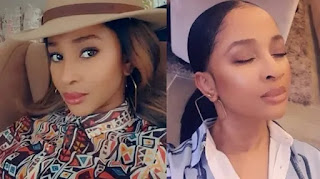 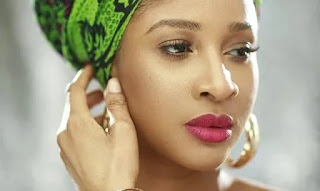 In Nigeria, local or traditional names serves are easy means of identification. Merely saying your native name can communicate to the listener the particular tribe you are from. However, I found out lately that such fact not always true when I discovered this fact about Adesua Etomi.

Here in Nigeria, the norm is that the children from a union (parent), identify primarily with their father’s tribe and are named with the language of the land.

Meanwhile, all these while being a hug fan of Adesua Etomi, I thought she is actually from the Western part of Nigeria, specifically Lagos State, but I just found out that her father is an Esan Man. Isn’t that amazingly surprising? She bears a Yoruba name while she has her root connected firmly to the South South. The popular Nollywood actress was given birth to in Owerri, Imo state. Her father,is a soldier from Esan descent while her mother who is an engineer by profession is from Yoruba descent. 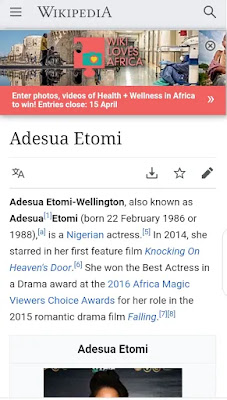 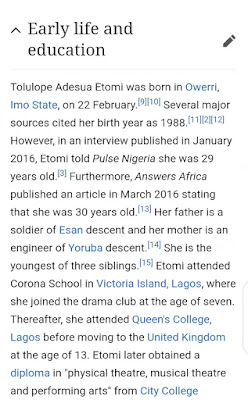 Well, I do not know how her parents did it that she is not given an Esan name. Notwithstanding, it is good to finally know that she have a connection with the South South, Edo state to be precise. I think the Esan people would be delighted knowing that she is one of them. 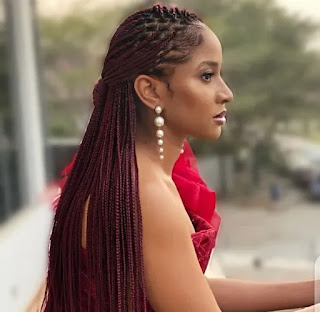 What is your take on this?