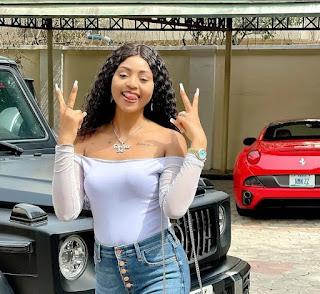 Regina Daniels is a young, beautiful, adorable, charming, hard-working and caring Nollywood actress who is a mother of one.

She posted some pictures of herself on her social media page with the caption: Average my age would have folded in my shoes. 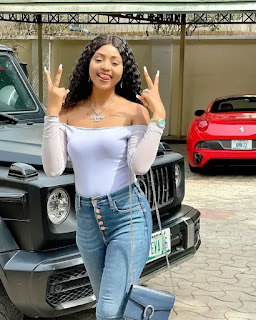 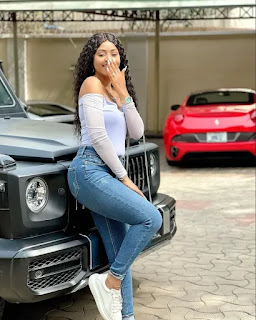 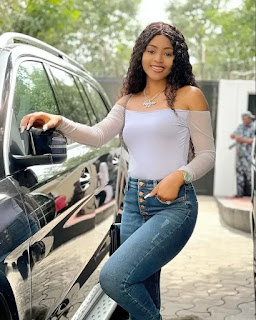 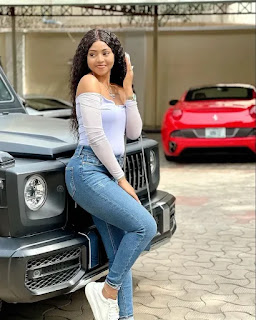 Her fans took to the comment section some comments and reactions telling her how beautiful and adorable she looks.

A fan of her observed and told her that’s she is becoming chubby which is a good thing.

Some months ago, her fans where always telling her to add up that she is becoming too thin and it makes her lose her beauty.

So she becoming chubby is a thing for her fans because she now becoming more fresh and beautiful as she used to be.