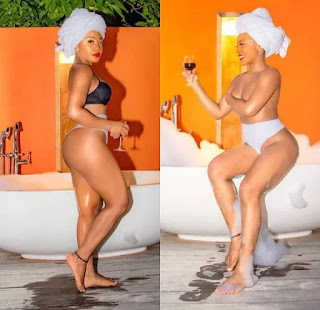 Former Big Brother Naija housemate & Nolloywood Actress, Ifu Ennada having been sharing a lot of sultry pictures of late on her Instagram page. In as much as a lot of her fans show their support to her through their comments on her posts, others still criticize her for sharing some of those sensitive pictures online 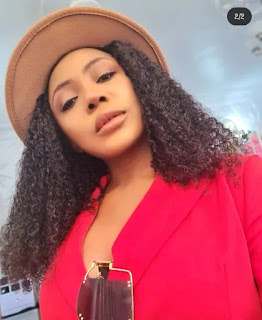 She has also made known to online trolls that she can’t be bothered by their malicious comments & gossip as she clearly stated in her recent post with the caption stating “Rihanna no do pass like this, don’t swipe if you can’t stand my hotness”.

As usual some of her fans praised her after she shared those pictures, but the criticism she received on the post outweighed the praises she had from some of her loyal fans. Well, see some of the reactions from fans on her recent post below ; 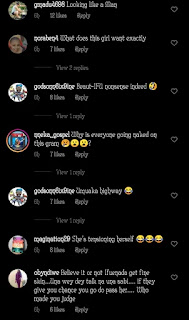 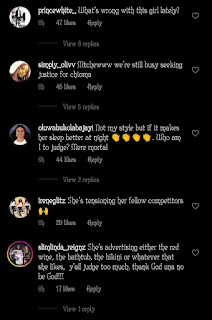 What’s your take on this?, Kindly leave your thoughts in the comment section below.. Thanks.
RSS: https://www.music-wap.com/feeds/posts/default?alt=rss