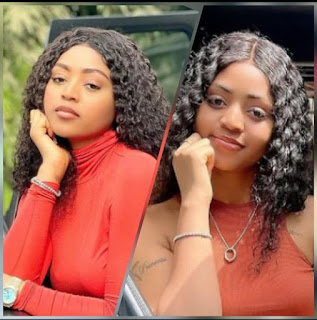 Is it that this young lady likes to stir-up controversies, or she simply loves to ‘hug’ controversial situations? The Nigerian actress Regina Daniels is no doubt a good actress, at-least on her own level, though many observers still don’t rate her much as an actress. But, her fashion trends are quite exciting at-least, as she loves to slay her moments with much passion. Regardless of the odds or circumstances, she often flaunts her beauty vibes in casuals. However, in the latest photos she posted on her Instagram page, Regina Daniels is already getting trolled over her particular choice of casuals. A fan of hers even described the scenario as simply ‘unacceptable’! 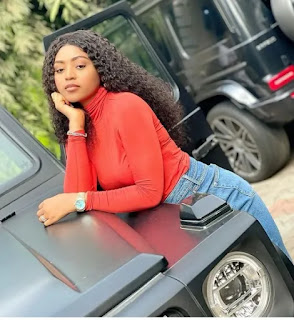 The cute yet controversial Nigerian actress Regina Daniels had uploaded on her Instagram page some snapshots of herself, as she slays her style vibe in a calm mood in her car. But interestingly, curious views of her flaunting in a bumshort while she exposes her thighs obviously appeared to have attracted more buzz among many of her fans, and observers too! 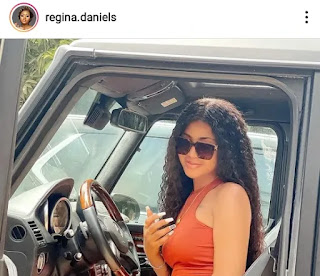 For one particular fan, who clearly was not impressed with her display, frankly noted: “…🙄🙄 but for a supposed new mom like Regina who just gave birth not too long ago, she shouldn’t be wearing bumshort 🧐😳🤨 it looks too short for her as a mother, and even unnecessarily exposing her thighs 🤦 it’s just unacceptable 😩😩”

Checkout below the snapshots shared by actress Regina Daniels, which highlighted her interesting choice of casual flaunts: 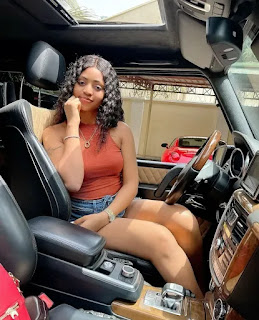 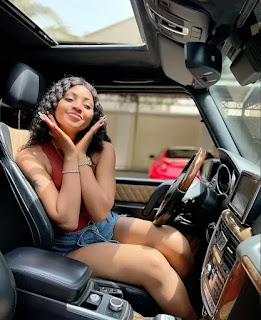 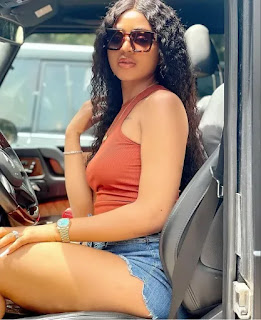 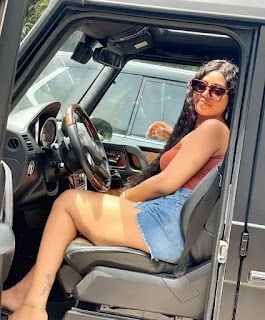 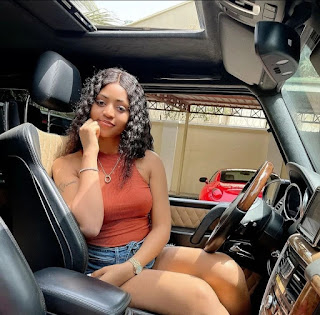 So what do you think about Regina Daniels seemingly controversial slaying choice?