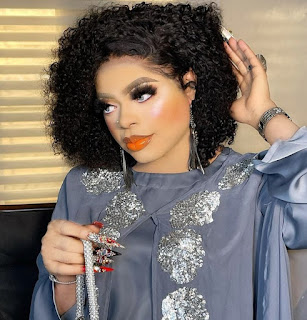 Bobrisky has told his fans that he’s about to undergo surgery to make him more feminine.
The crossdresser said he’ll be away from Instagram for some weeks to heal from his “facial feminization surgery “. 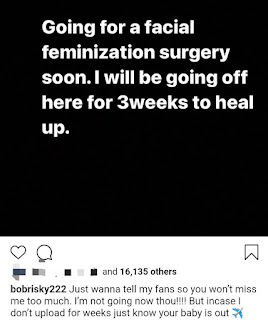 He then shared a photo of a trans woman and pointed out that it’s hard to believe the person used to be male.
Bobrisky said that’s what he wants for himself after the surgery. 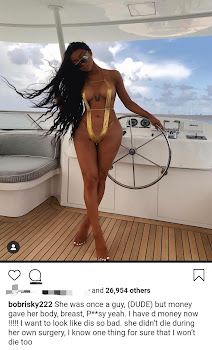 He also shared a screenshot of the bill for his surgery to show how much it will cost him to transition.
The procedures on the list include: Abdomen and Superior Iliac Crest (love handles), buttocks and bilateral hips, fat pad, and more.
The total fee for all the surgeries he will have is $33,400. That is almost 14 million Naira. 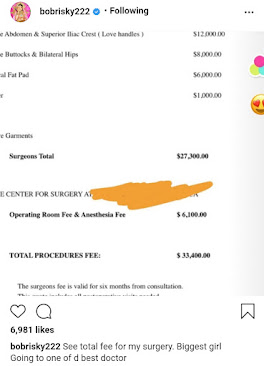