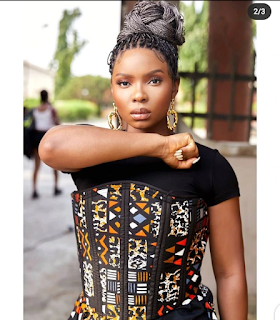 Yemi Alade is a Nigerian singer and songwriter. She has toured different countries doing what she knows best. She best known for her acclaimed single “Johnny’ in 2013. She is also a member of the famous pop singer list, and well celebrated around the globe for her good music. She is brand ambassador of premium brands such as Close Up Toothpaste, Th.e Online Jewelry Store and lots more. She also a philanthropist as she announced to be given to feed a child charity after she released Mama Africa album. She has won a lot of awards such as MTV Africa, BET Awards, City People Entertainment Awards, MOBO Awards and lots more. Her achievement in the music industry made her a inspiration to a lot of upcoming artistes.