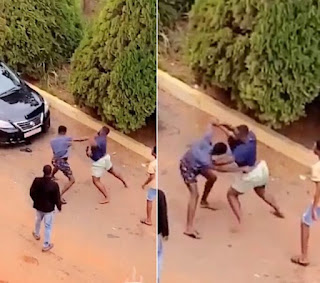 Two students of Kwame Nkrumah University of Science and Technology (KNUST) have been spotted in a viral video allegedly fighting over a girl. 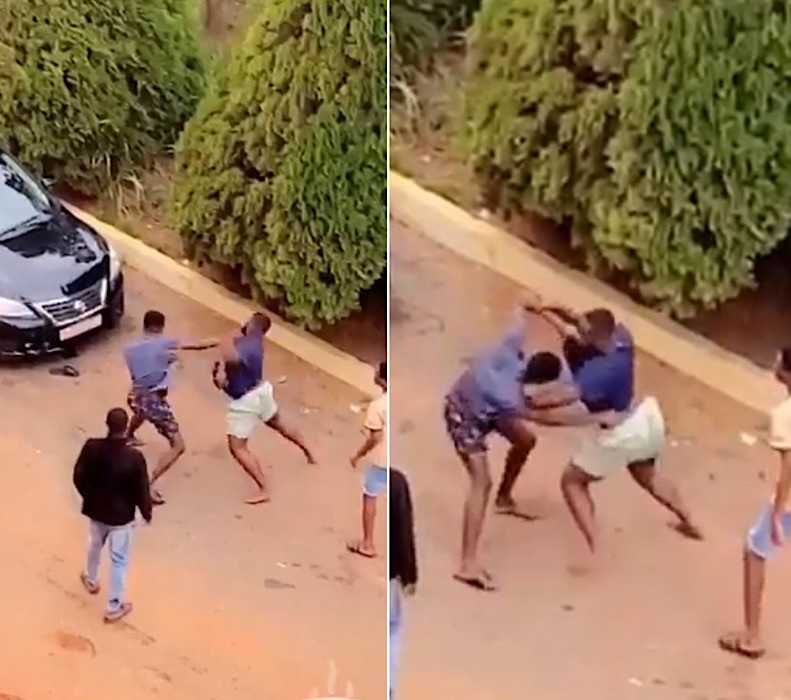 The fight occurred at George Hostel. An eyewitness who filmed the fight was heard describing it as “mortal kombat”. 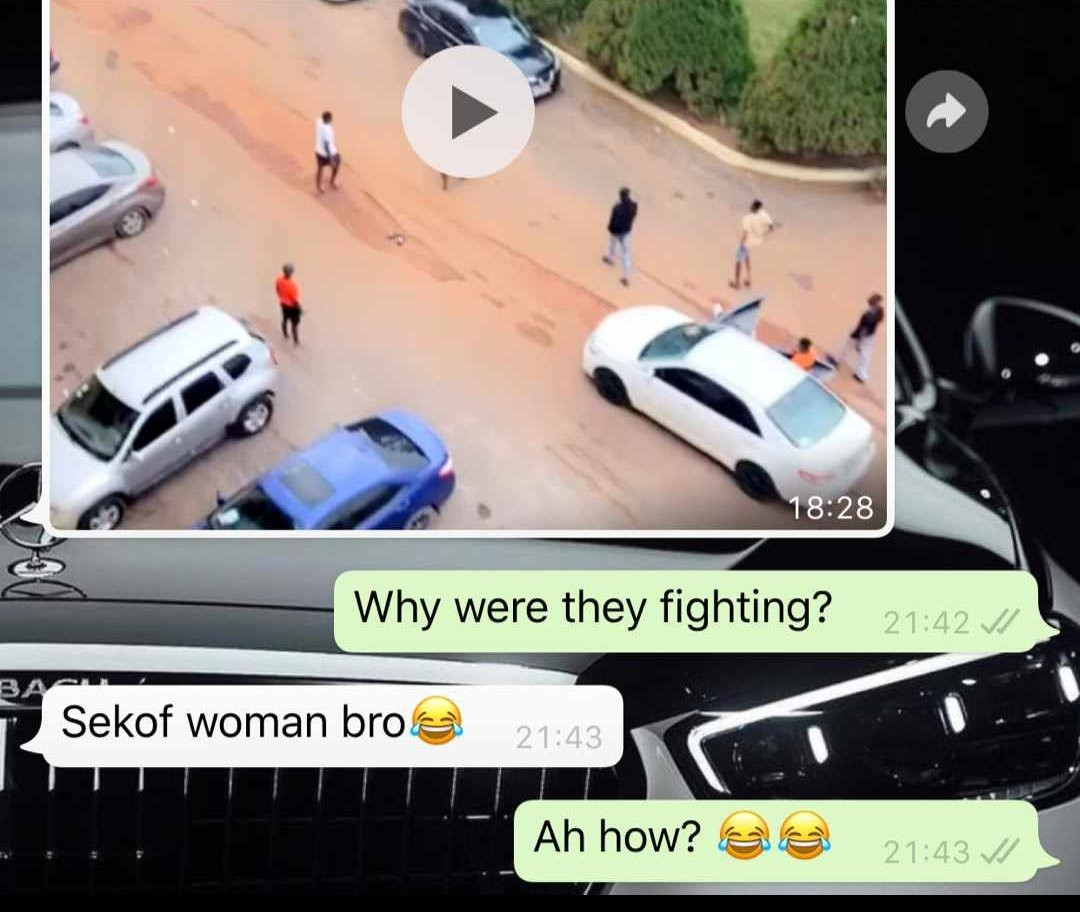