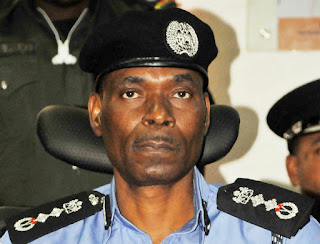 An exclusive report by Vanguard indicates that policemen in the southeast have abandoned their checkpoints and now go to work in mufti for fear of being attacked.

In the past few weeks, armed men have targeted police stations and checkpoints in what security experts say is a coordinated attack targeted at the Nigeria Police Force.

According to the report, since the beginning of 2021, there had been bloodbaths in most of the southeast states and there appears to be no solution in sight.

The report revealed that following the attacks on the police at the checkpoint, policemen now go to work wearing mufti and only dress in their official uniforms when they get to their offices. 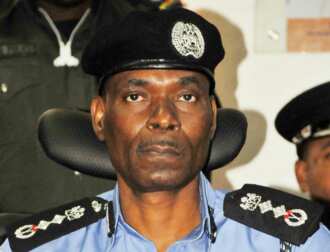 Worried by the frequent attacks in the southeast, IGP Adamu had asked police commands to flush out criminals in the region. Photo credit: @PoliceNG

There was also an attack at Aba, Abia state during which a police station was razed.

At Npkor near Onitsha, Anambra state, unknown gunmen drove to a police checkpoint and disarmed the security operatives.

From Npkor, the gunmen descended on police checkpoints at Omogho in Orumba south, killed three policemen, and set ablaze the police patrol van.

Elsewhere at Awkuzu, gunmen attacked a naval checkpoint and killed some of the ratings on duty.

Later, there was another attack at Ekwulobia during which some gunmen attacked a bus conveying some prison inmates to court and killed two warders, a man, and a woman.