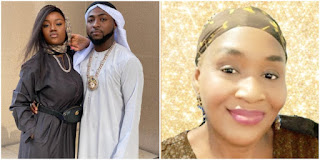 – Different reactions have followed the new information on social media

Following the recent drama with Davido and Chioma’s relationship, different takes and revelations have been made.

Controversial journalist, Kemi Olunloyo, recently said that the Porsche the father of three claimed to have bought for Chioma was a stunt to launch his song, Assurance. 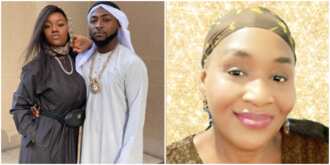 A young man reported to be Chioma’s neighbour by Thetattleroomng on Instagram, shared video evidence to prove that the mum of one actually drives the car, thereby debunking Kemi’s statement.

A post shared by The Tattle Room 🇳🇬 🌎 (@thetattleroomng)