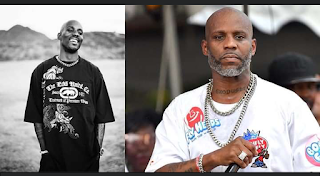 In a breaking report, American rapper and actor, DMX has died at 50, his family confirmed to XXL. 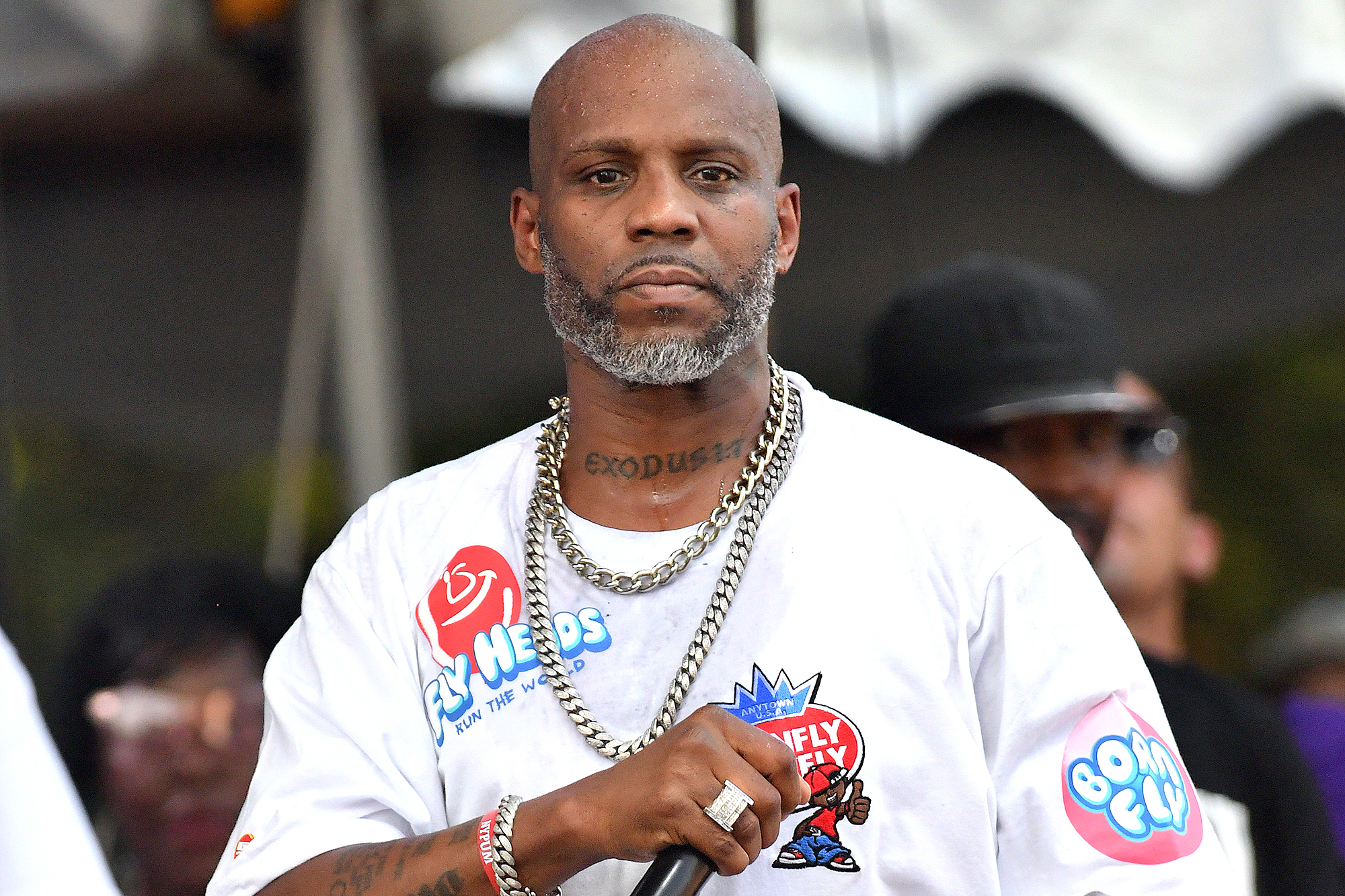 His death was announced on Friday after reportedly suffering an overdose that resulted in a heart attack on April 2.

“We are deeply saddened to announce today that our loved one, DMX, birth name of Earl Simmons, passed away at 50-years-old at White Plains Hospital with his family by his side after being placed on life support for the past few days. Earl was a warrior who fought till the very end.

He loved his family with all of his heart and we cherish the times we spent with him. Earl’s music inspired countless fans across the world and his iconic legacy will live on forever. We appreciate all of the love and support during this incredibly difficult time.

Please respect our privacy as we grieve the loss of our brother, father, uncle and the man the world knew as DMX. We will share information about his memorial service once details are finalized.”

Recall that on April 3, it was reported that the rapper had been hospitalized and was in critical condition, following a heart attack that was preceded by an apparent drug overdose.