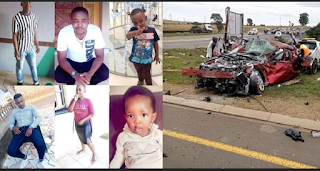 Six members of a family have died in a tragic head on collision between two vehicles in South Africa. 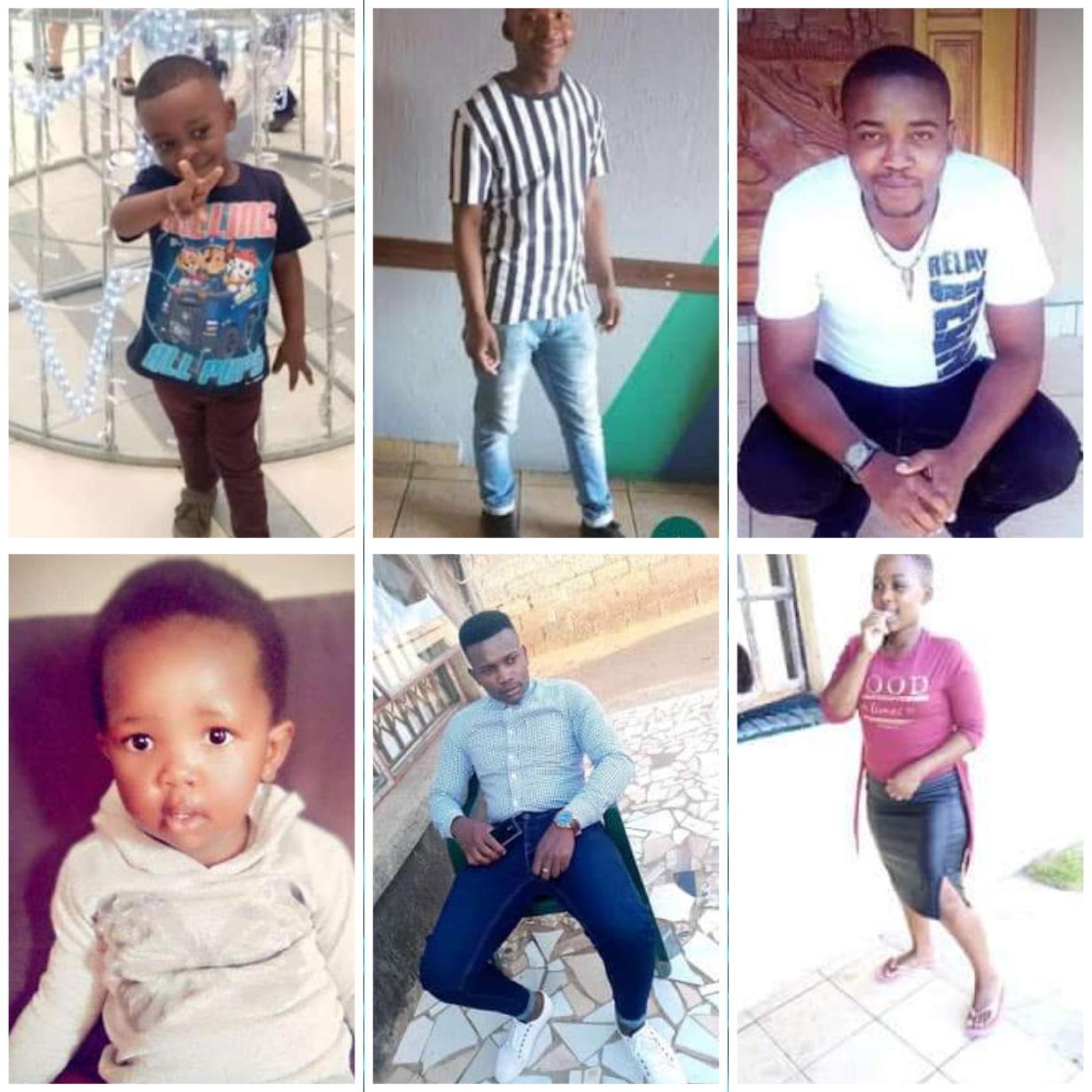 The crash occurred along the R34 in Vryheid, northern KwaZulu-Natal, at about 11am, on Tuesday, April 6.

The Ford Ranger, carrying six occupants, collided head-on with a Mazda 3 which was carrying seven occupants, claiming the lives of seven people at the scene of the accident. 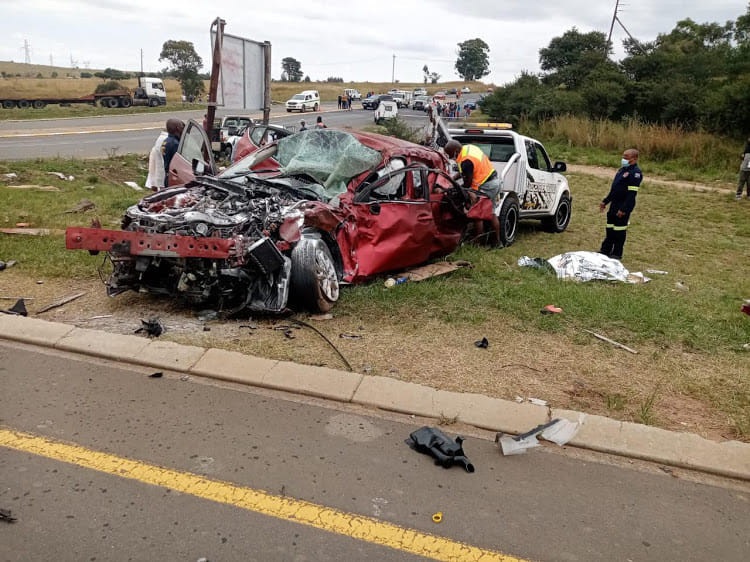 Siduduzo Xulu, 27, Nsindiso Xulu, 25, Nomvelo Buthelezi, 20, Mlamuli Zungu, 26, Nqobani Manyoni, 5, Sinovuyo Sibisi, 3, and 23-year-old Samukelisiwe Simelane, the family’s nanny, died when the driver of the Mazda 3 they were travelling in allegedly failed to stop at a stop street before colliding head-on with a Ford Ranger.

May their souls rest in peace.