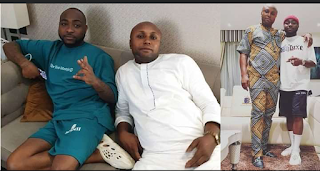 Davido’s logistics manager, Afeare Israel aka Israel DMW, has reacted after being shamed on social media for allegedly not owning a car. 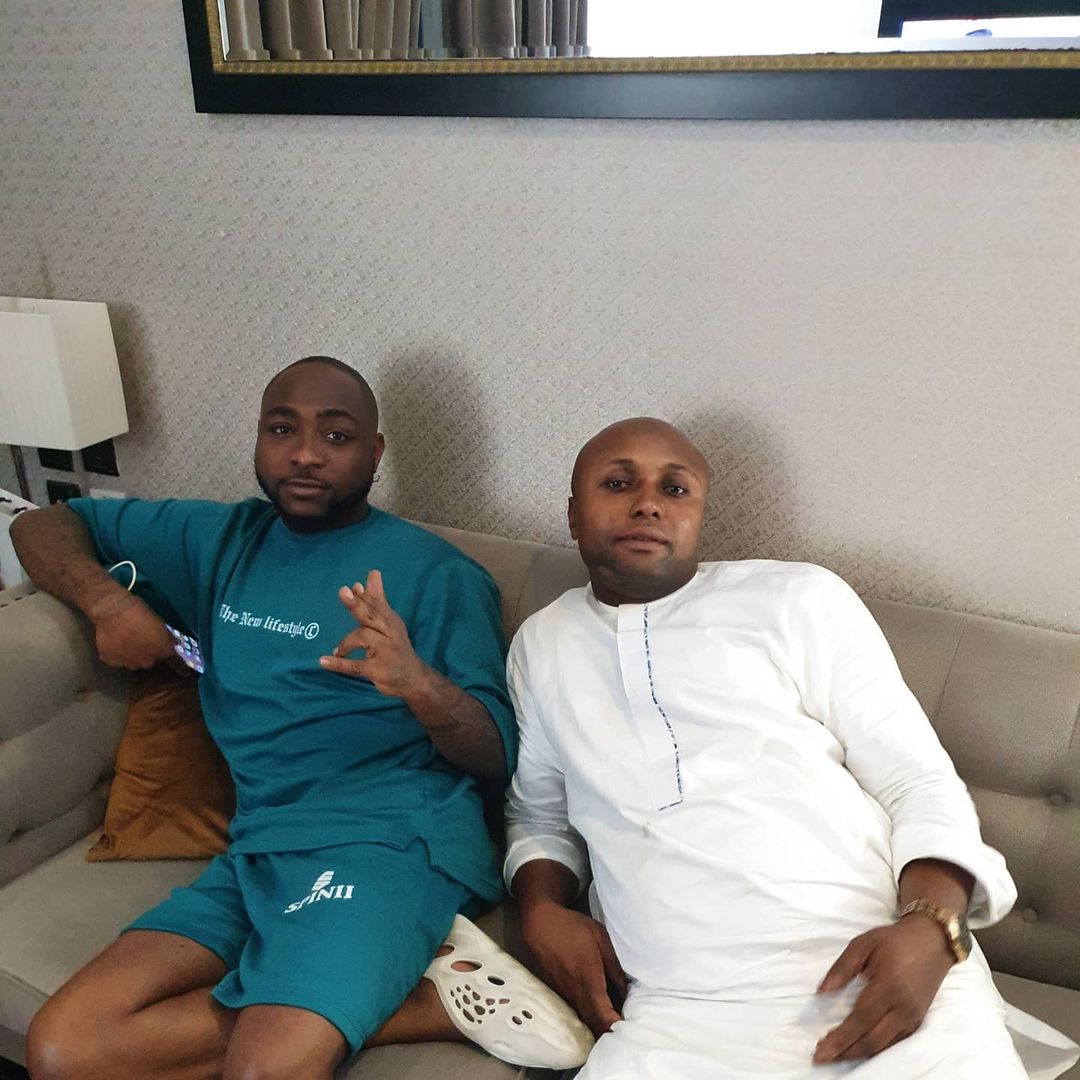 Israel was recently spotted jumping bikes in the Ekpoma area of Edo state. In the video making rounds online, he was captured walking on foot before he eventually hopped on a bike.

The viral video was greeted with mixed reactions after it hit the internet and Israel was dragged for not being able to afford a car, despite working for Davido.

Reacting to the backlash, Israel took to his IG story to shun the trolls while noting that he won’t do anything illegal to impress social media users.

“I won’t steal to impress anyone. I will get myself a car when the money comes.” 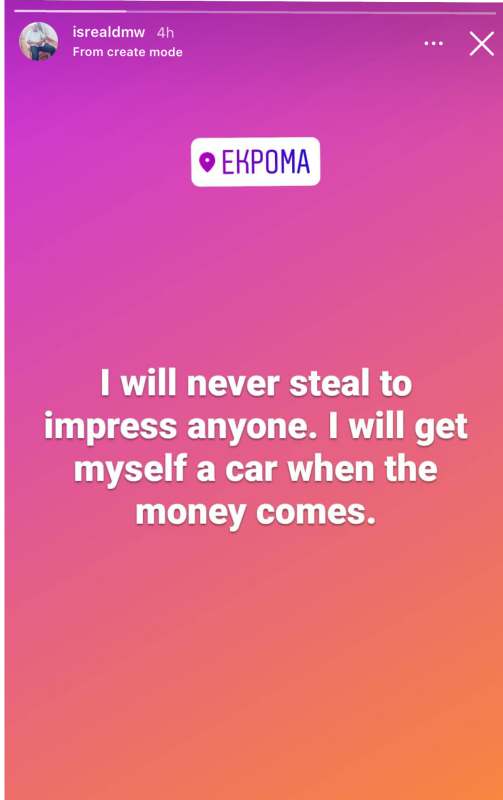 While some netizens have argued that Israel DMW has a car and he was only joking with his response, it is unclear if he truly owns a car.