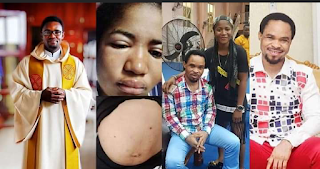 Popular Nigerian Catholic priest, Fr. Kelvin Ugwu has said that Prophet Chukwuemeka Ohanemere popularly known as Odumeje, is not a Christian but a clown. 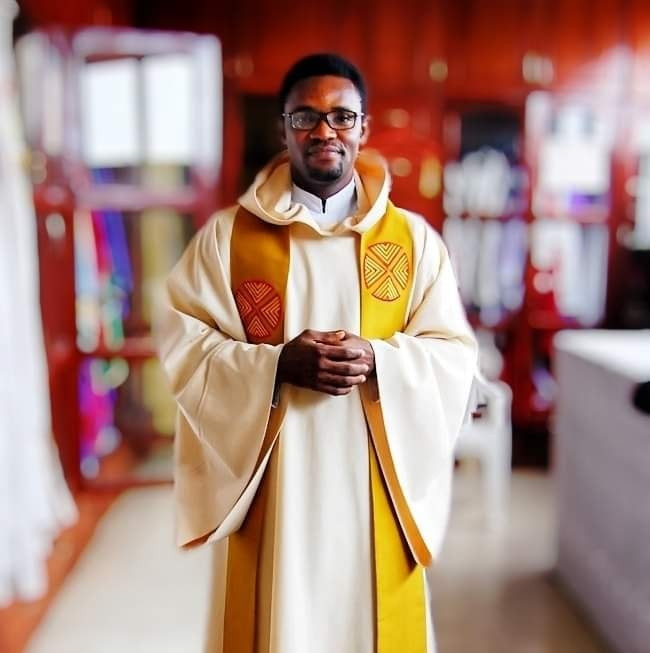 Odumeje, A.K.A “Indaboski Bahose,” is currently in the news after he vowed never to forgive comedienne Ada Jesus who accused him of conniving with actress Rita Edochie to stage fake miracles. 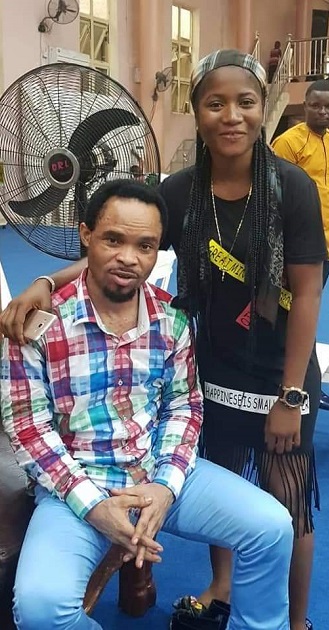 The situation has escalated to a point where even the Herbalist, Chi Marine, who was also reportedly ridiculed by the Ailing Ada Jesus, decided to forgive her, and he begged Odumeje to do same. (Read Here) 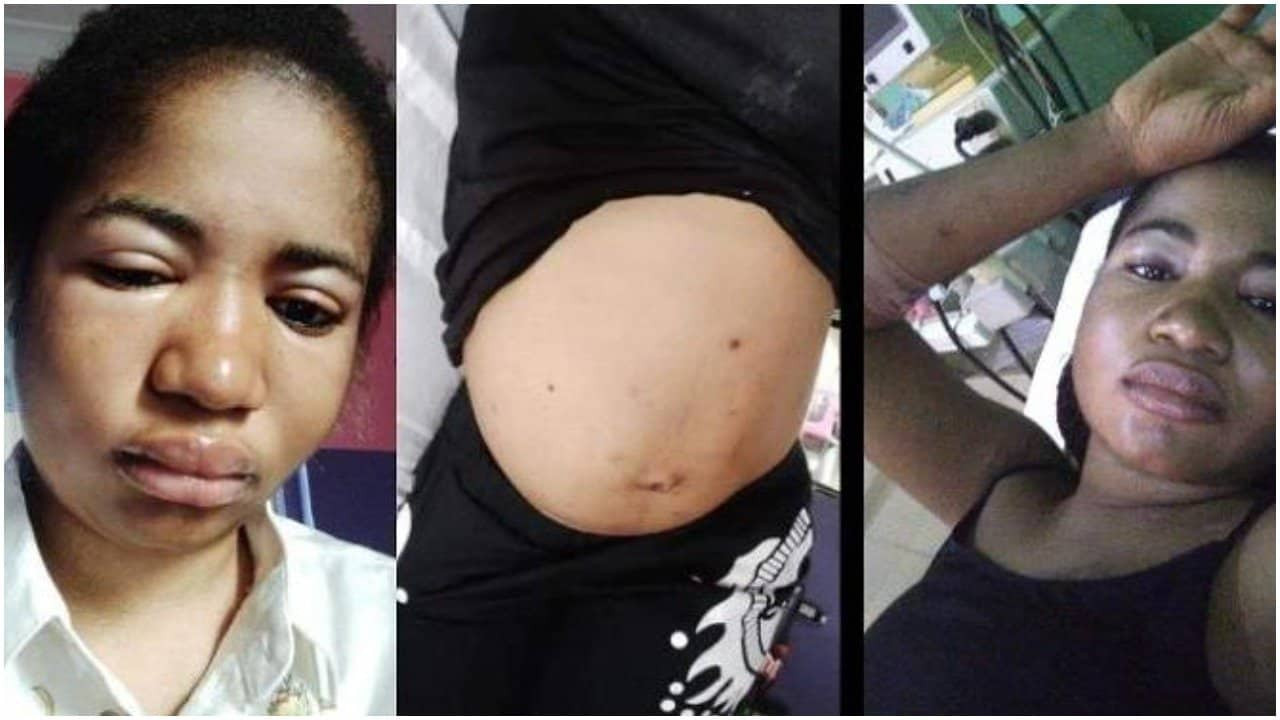 Reacting to the sage, the Malawi-based priest stated that Odumeje and all his antics has nothing to do with Christianity.

“Because we like to play to the gallery, because we are mostly never sincere to ourselves, and because we play too much, that is why you will see the words “Christian”, “pastor”, and “Odumeje” in one sentence”.

“Some of you mistake “thou shall not judge” for “thou shall not say the truth.” This is why even a Catholic Church in the east had to invite Odumeje to one of their programs and he came and turned everything into a show.

“Well, for a truth, he entertains, that was why I once wrote about him as the new clown in town. But you see, the moment you call him a Christian pastor, you immediately insult everything Christianity stands for”