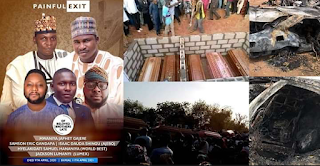 The remains of the five friends from Adamawa State, who lost their lives in a ghastly car accident on their way to a friend’s engagement has been laid to rest. 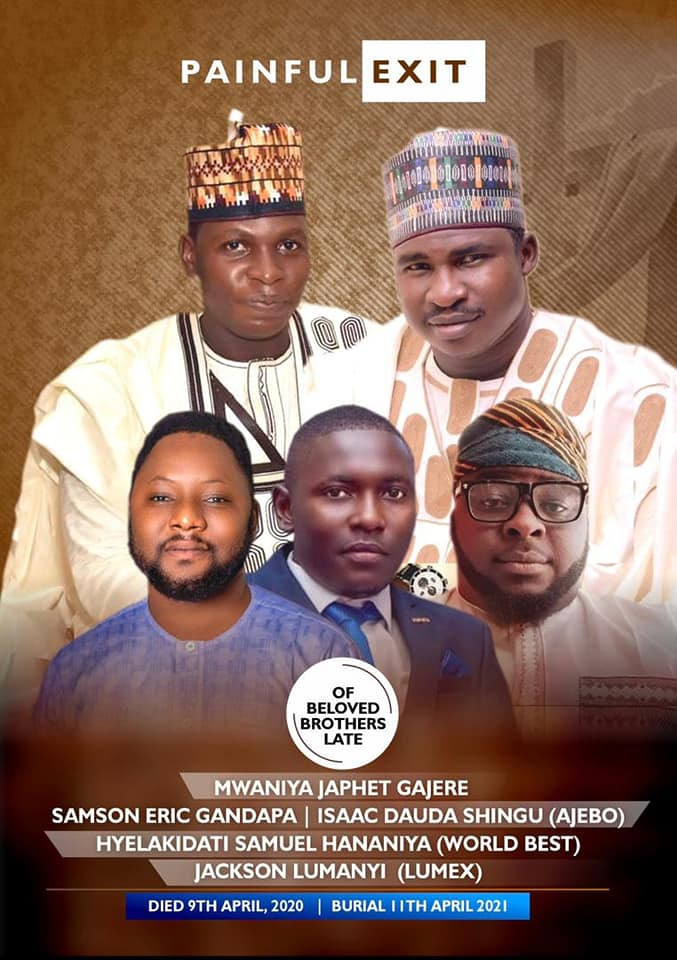 The men identified as Mwaniya Japhet Gajere, Samson Eric Gandapa, Isaac Dauda Shingu (Ajebo), Hyelakidati Samuel Hananiya (World Best) and Jackson Lumanyi (Lumex) were burnt beyond recognition in the crash which occurred on Friday, April 9th, while the men were reportedly heading to Kaduna state for their friend’s engagement ceremony.

Meanwhile, friends, colleagues and family members have continued to mourn their demise. One Yohanna Nachafiya, describe late Ajebo as an inspiration to many.

“We are never ready to say goodbye forever even though we know it is a part of life that we all most follow one day at a time. Today our heart is heavy and broken into a million pieces for loosing someone so special, kind, loving and caring. Ajebo.”

“It hurts so much because there’s nothing we can do or say that can bring you back to us. There are not many people in the world like you and today, the earth mourn the loss of a brother and a friend.

You were and still an inspiration to many, you had a heart that radiated love and warmth, and you spread happiness wherever you were. You have touched the hearts of many who owe you a lifetime of gratitude. On the sands of time, you have left your footprints with glory.

It’s a privilege to have known you and was an honor to have shared this world with you. Thank you for your friendship. Rest in peace dearest friends and brothers.” 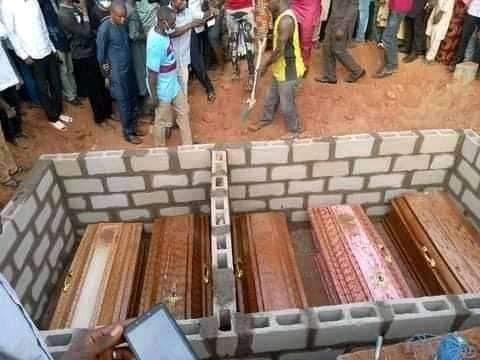 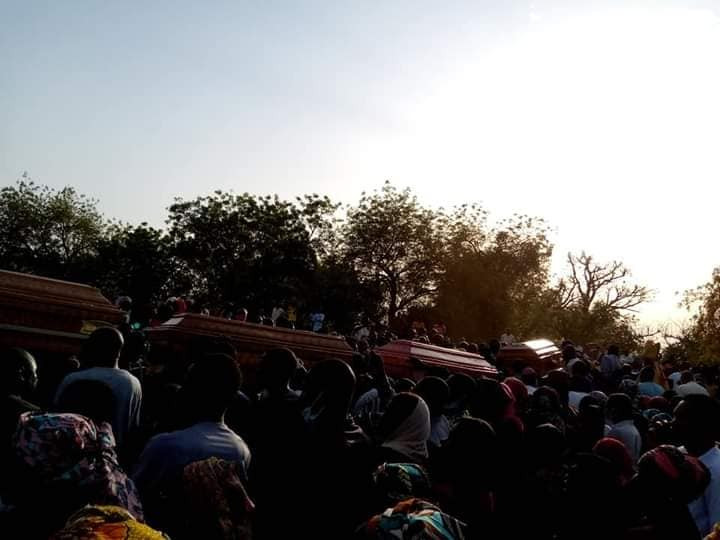 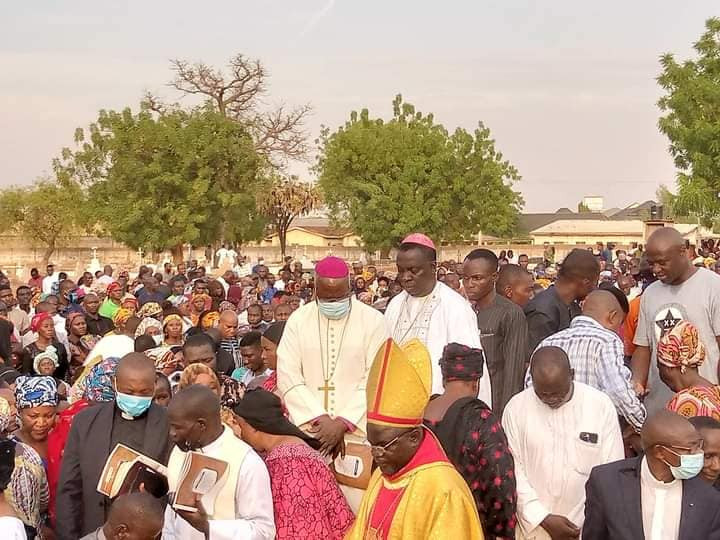 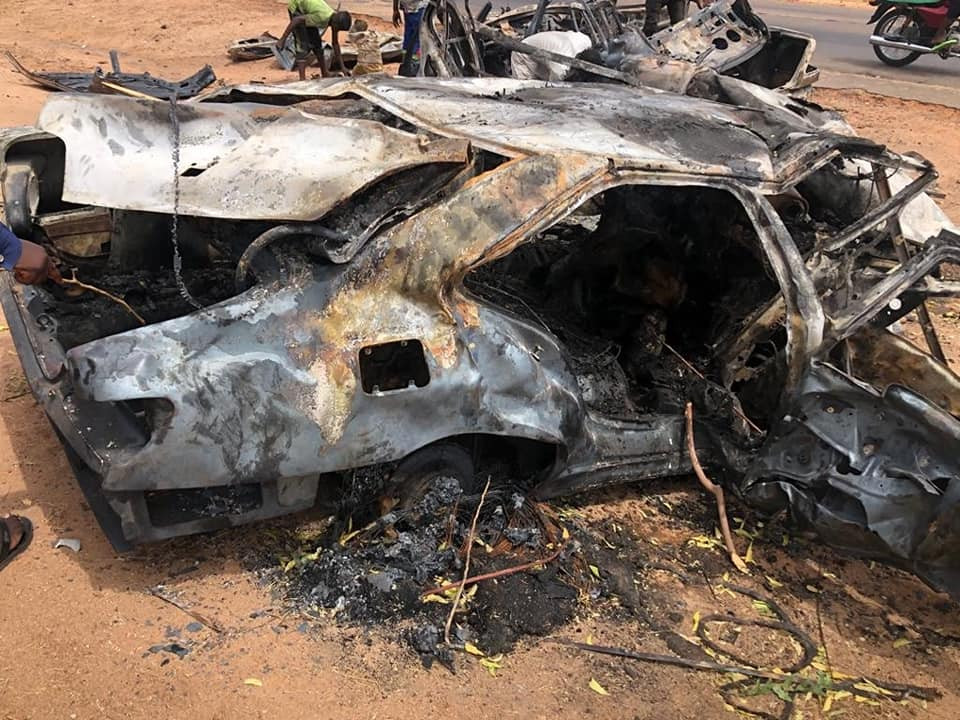 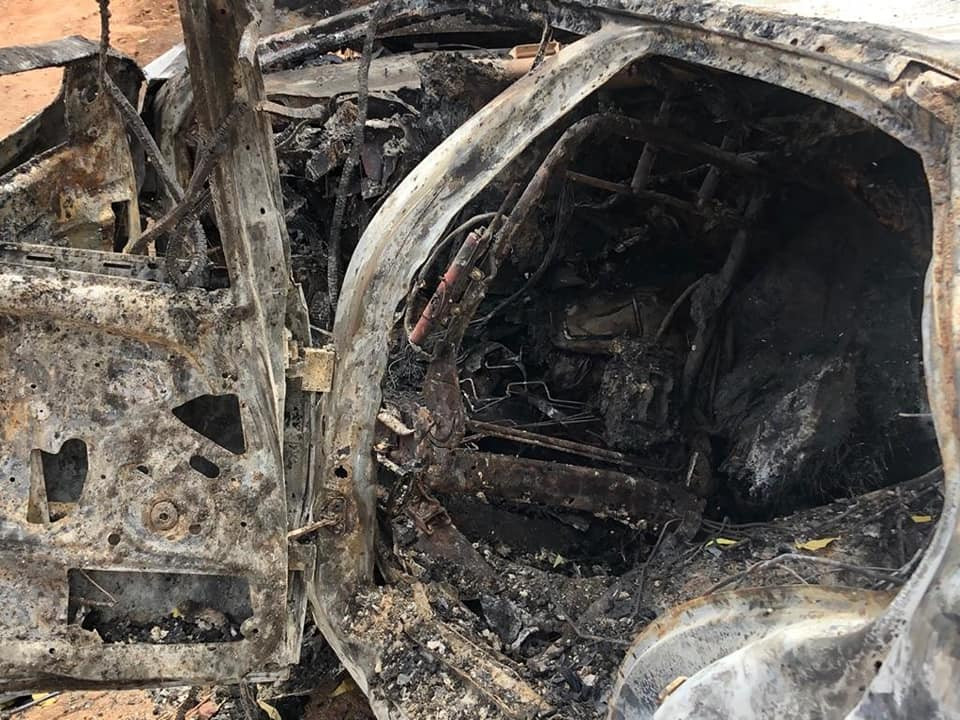 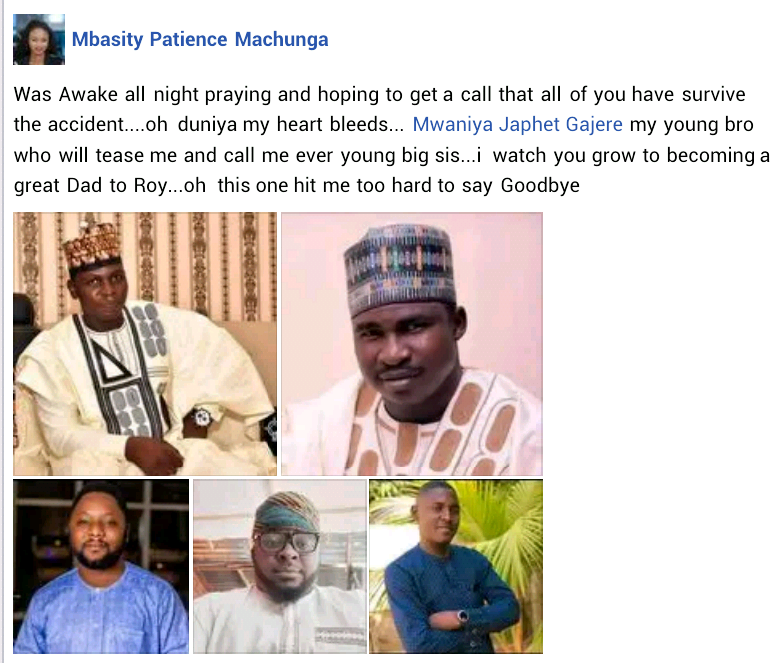 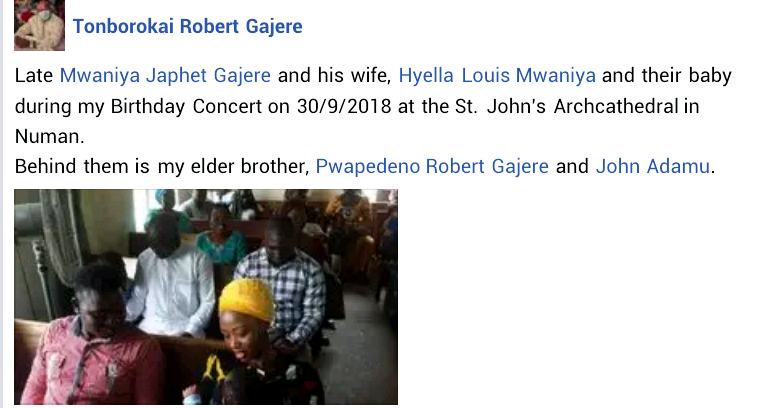 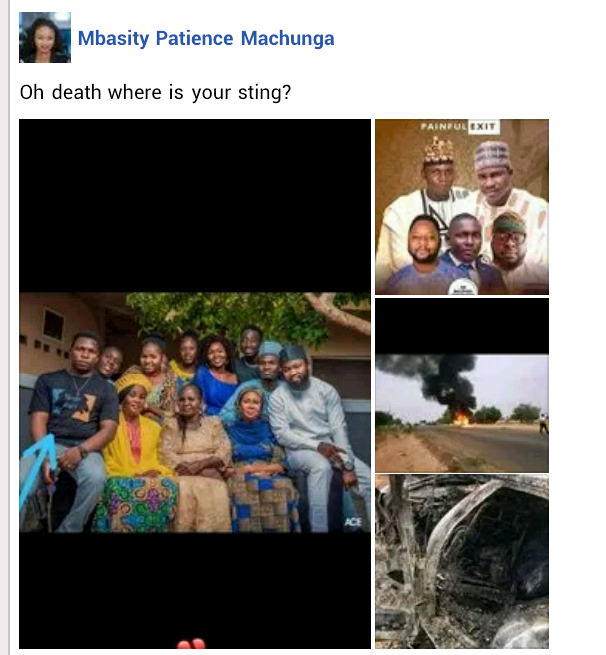