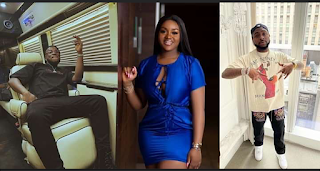 DMW Star, Tobechukwu Victor Okoh, popularly known as Peruzzi, has finally reacted to widespread claims that he has had coitus with the other of Davido’s son, Chioma. 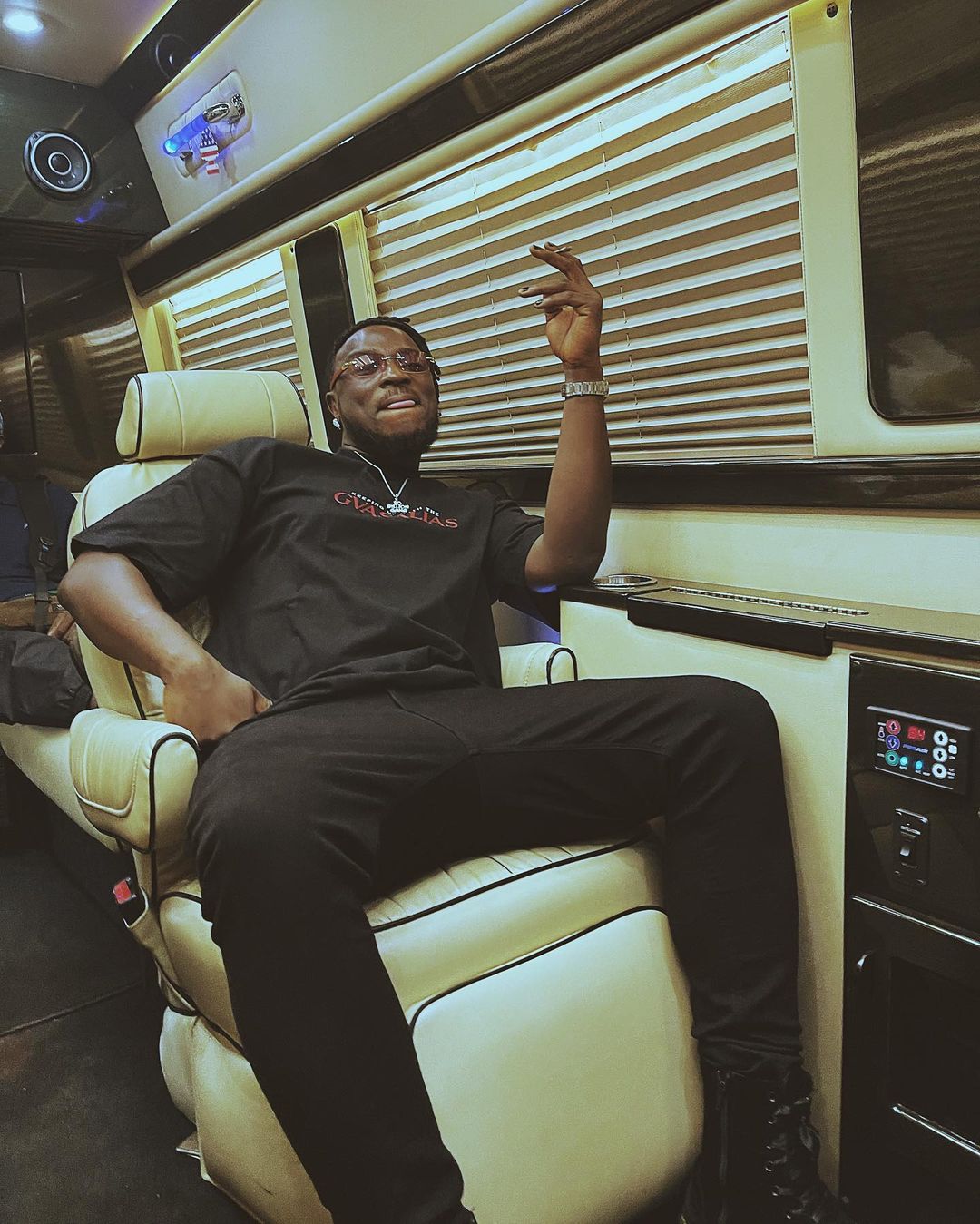 In a recent interview with Chude Jideonwo in his popular #WithChude show, the “Majesty” Crooenr asserted that such a statement is a very crazy and unthinkable thing to say about him, DMW boss, Davido and Chioma. 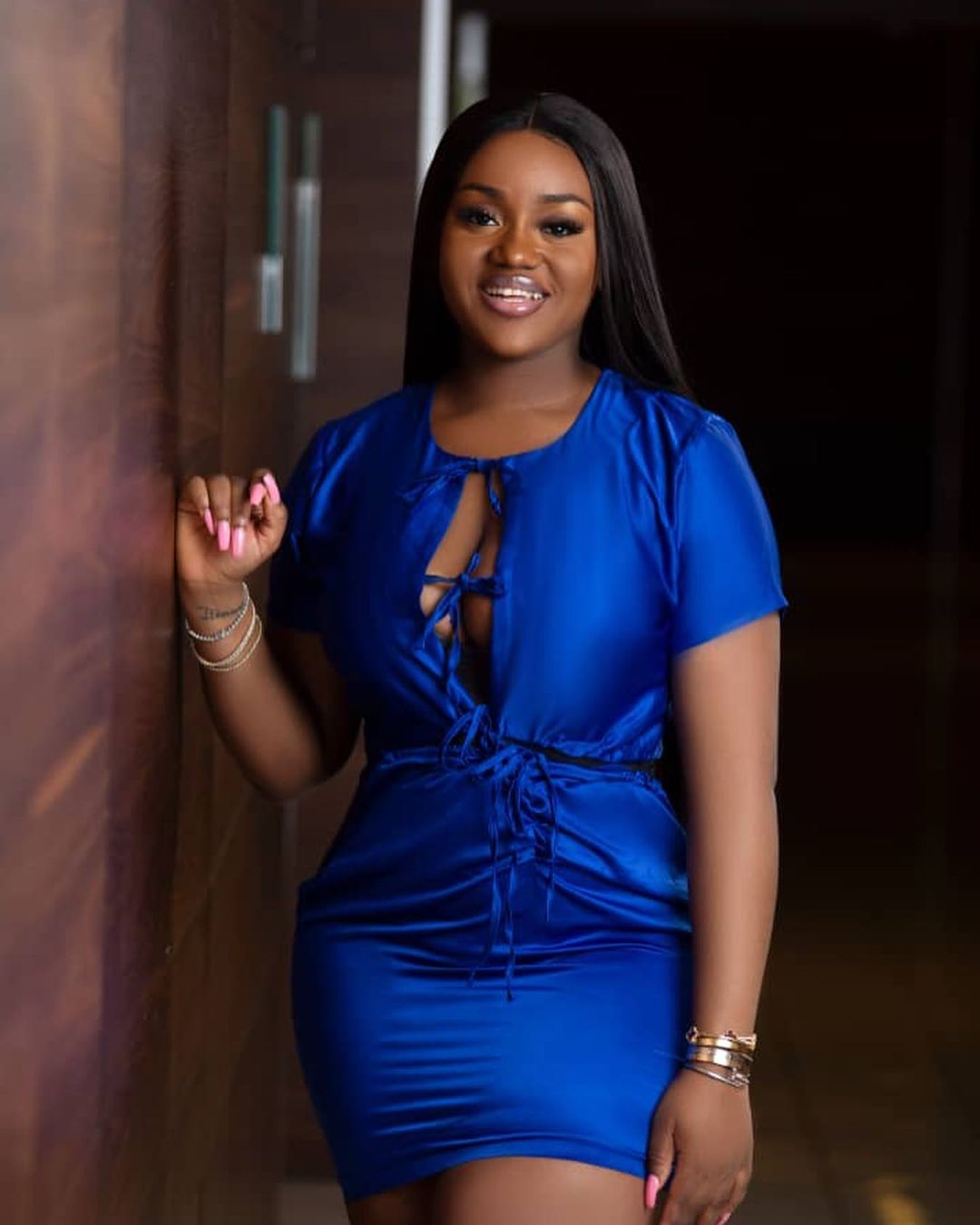 “Someone said I had s3x with the wife of the man who helped me. Do you know how crazy that is? Even if you hate me, what did Davido do to you? So right now, I am careful of every pin that drops near me.”

Watch the interview below ;