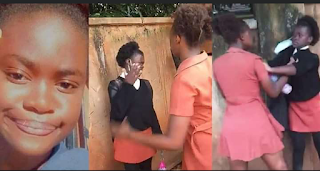 A 15-year-old South African girl, Lufuno Mavhungu Tshirenzheni, allegedly committed suicide after she was bullied by her classmates in the school premises. 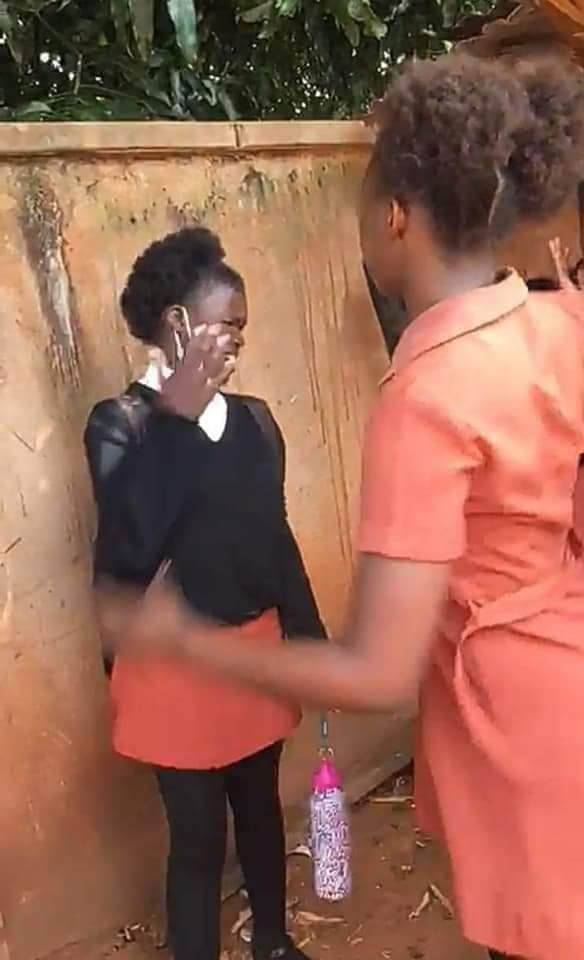 According to the Limpopo provincial police, the young girl from the Thulamela Municipality, Limpopo, allegedly committed suicide by overdosing on pills on Monday, April 12th.

Videos that surfaced online, following the incident, showed the moment the grade 10 student from Mbilwi Secondary School in the Vhembe East education district, was confronted by two other girls, said to be her classmates. 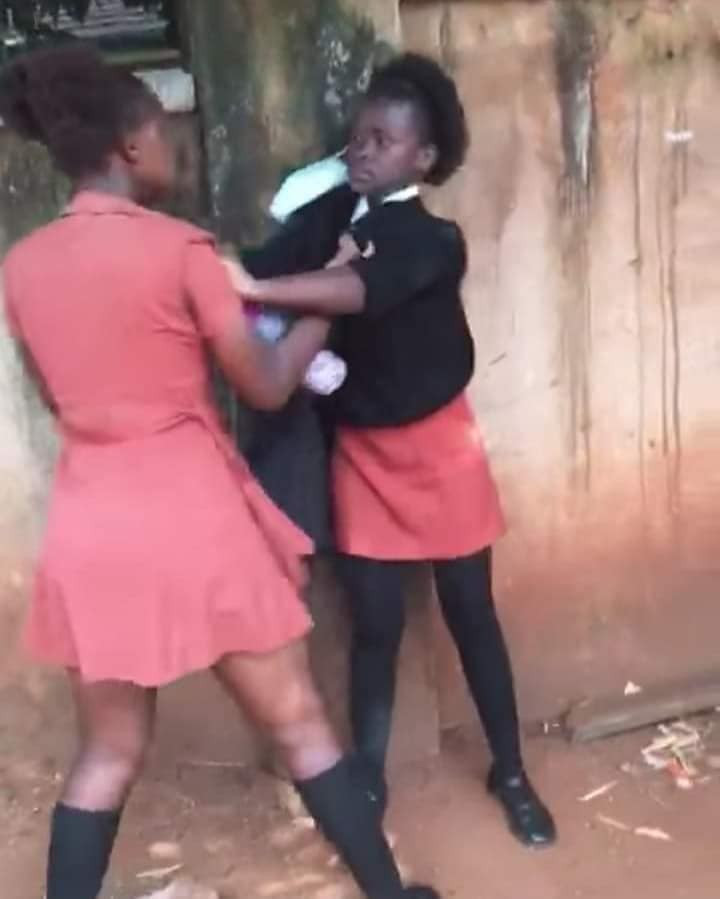 In the video, one of them signals the other to move while she got closer to the victim to slap her countless times. The victim grabs the pupil who was assaulting her in an attempt to block the blows.

Other students can be heard in the background cheering the alleged perpetrator, who is also in grade 10.

“The victimized pupil is reported to have since passed away. However, the cause of death is unknown. The department is awaiting a formal report on the cause from the relevant authorities”.

The Department of Social Development’s Spokesperson, Witness Tiva, said the department has dispatched a team of social workers to Mbilwi Secondary School and to the family of the girl.

“Social workers are attending to the case after details of the incident went viral on social media. The video depicts a learner attacking her fellow learner, in full view of other learners. The MEC for Social Development, Nkakareng Rakgoale, has condemned the incident saying that bullying is one of the social ills that are experienced in many communities and it needs to be confronted head-on.

“We are very disappointed to learn about this bullying incident that ended in tragedy. We want to see these young boys and girls support each other at school, because they are there to learn,” he said.