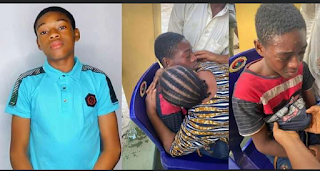 Gbolahan Ajibola, the Thirteen-year-old boy who was abducted by unidentified gunmen in Obada-Odo, Ewekoro Local Government Area of Ogun State, on Saturday, April 10, has regained his freedom. 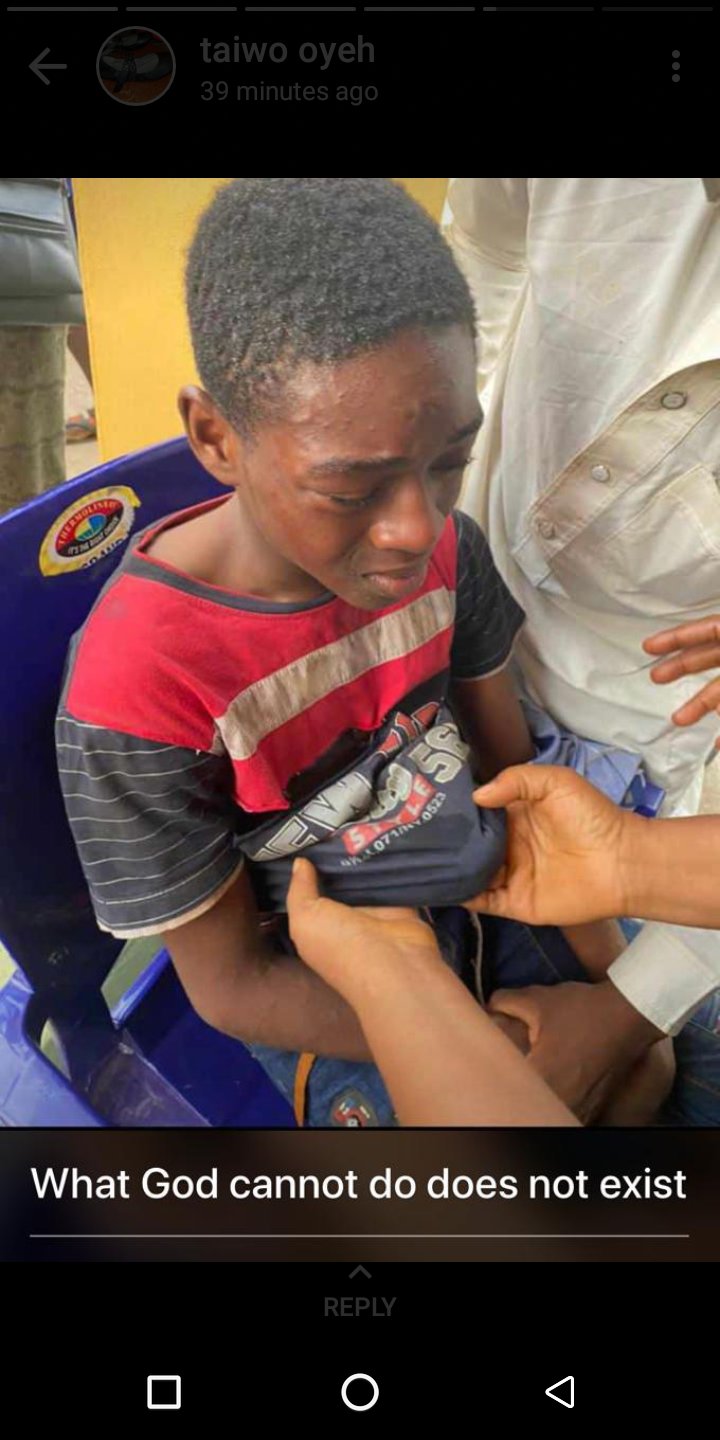 Few days back, it was reported that the gunmen invaded Destiny Estate Community Association in Obada-Oko around 9:15 pm, shot sporadically in the air before whisking the boy away. 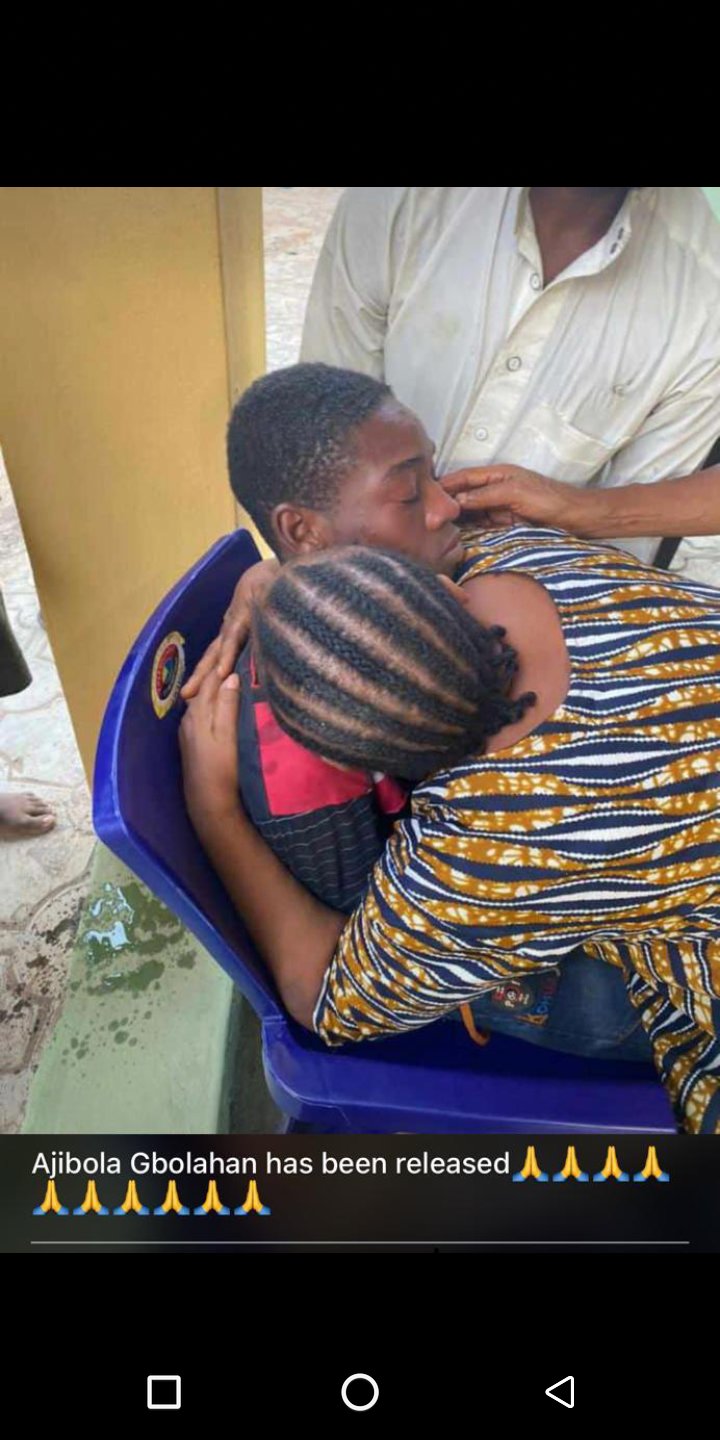 On Tuesday evening, April 12, he was released and has since reunited with his family members.

Watch a video showing the emotional moment he was received by his family ;