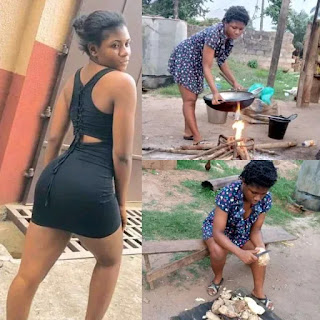 As they say, wonders shall never end. It is no longer uncommon to see people who often do bizarre things in public. Usually, some of these persons are mere clout chasers. At other times, they are genuine hustlers. Have you ever come across an Igbo girl who hawked pure water before she could gather money to start akara and yam frying business before?. Here is a practical example for you to see and possibly learn.

Presently, an Igbo lady identified simply as Paris Oma has taken to social media to reveal how she started as a pure water seller before she could gather money to start her akara and yam frying business. According to the beautiful Igbo girl, she started selling pure water on the street until she was able to save money to purchase the pot, beans, groundnut oil, firewood, yam, potatoes, and other things she is using in her akara and yam frying business. Here is what she said, “This is what I do to survive in school. I fry yam, potatoes, and akara. Yea I have hawked pure water before and I gathered money to do this little business. It’s not been easy but God has been so merciful and good to me.

Here is a screenshot;

This post has attracted much attention so far as many people are reacting to it. The majority thinks that this is indeed an inspiring story. They however asked her to continue working hard. They prayed for her and asked God to bless her.

There are a few others who think differently. This category of people reasoned that the said lady might just be chasing clout. They argued that she doesn’t look like someone who does akara business.

What do you think?.

• Do you think that she is a good girl?.

• Do you think that she is humble?.

• Have you ever come across a beautiful girl like her who sells akara in school before?.

Here are some pictures; Nigerians are however reacting.

Here are some comments so far; 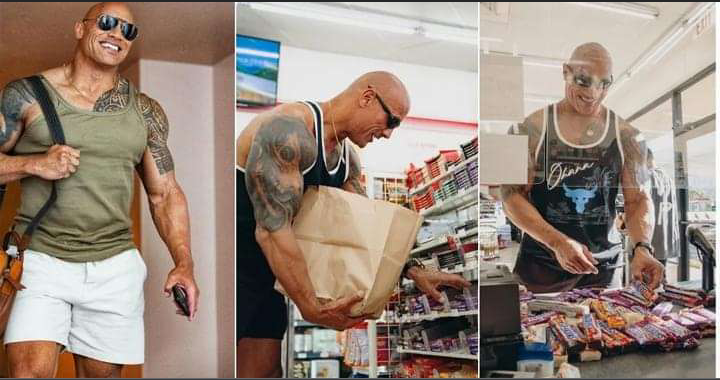 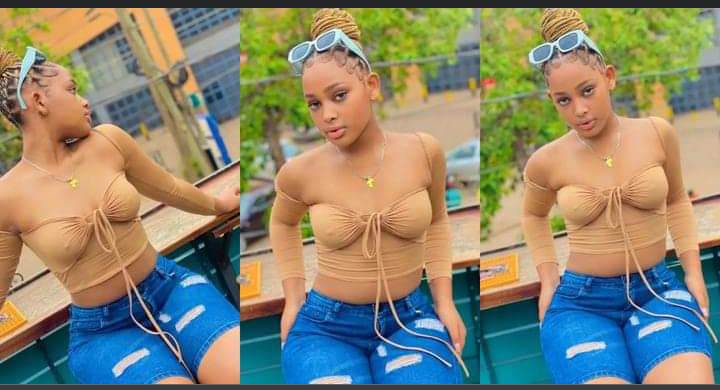 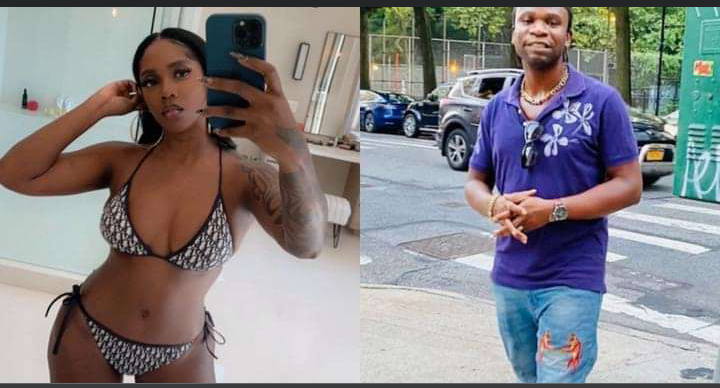