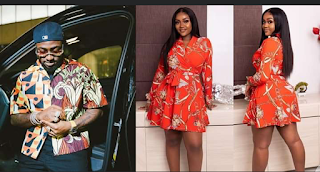 Media personality, Toolz has reacted to the rumors of Davido allegedly cheating on Chioma with American Model, Mya Yafai. 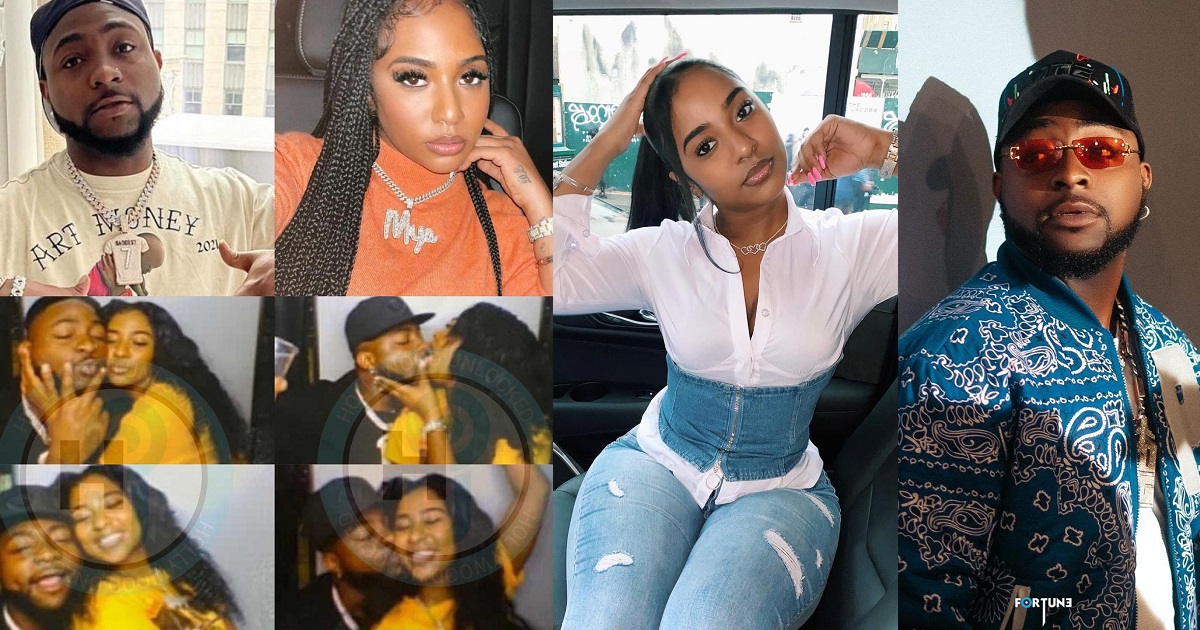 Speaking in the “OffAir” show she hosts with OAP Gbemi, Toolz said the only thing she would have wanted was Chioma setting herself up before the news went viral. 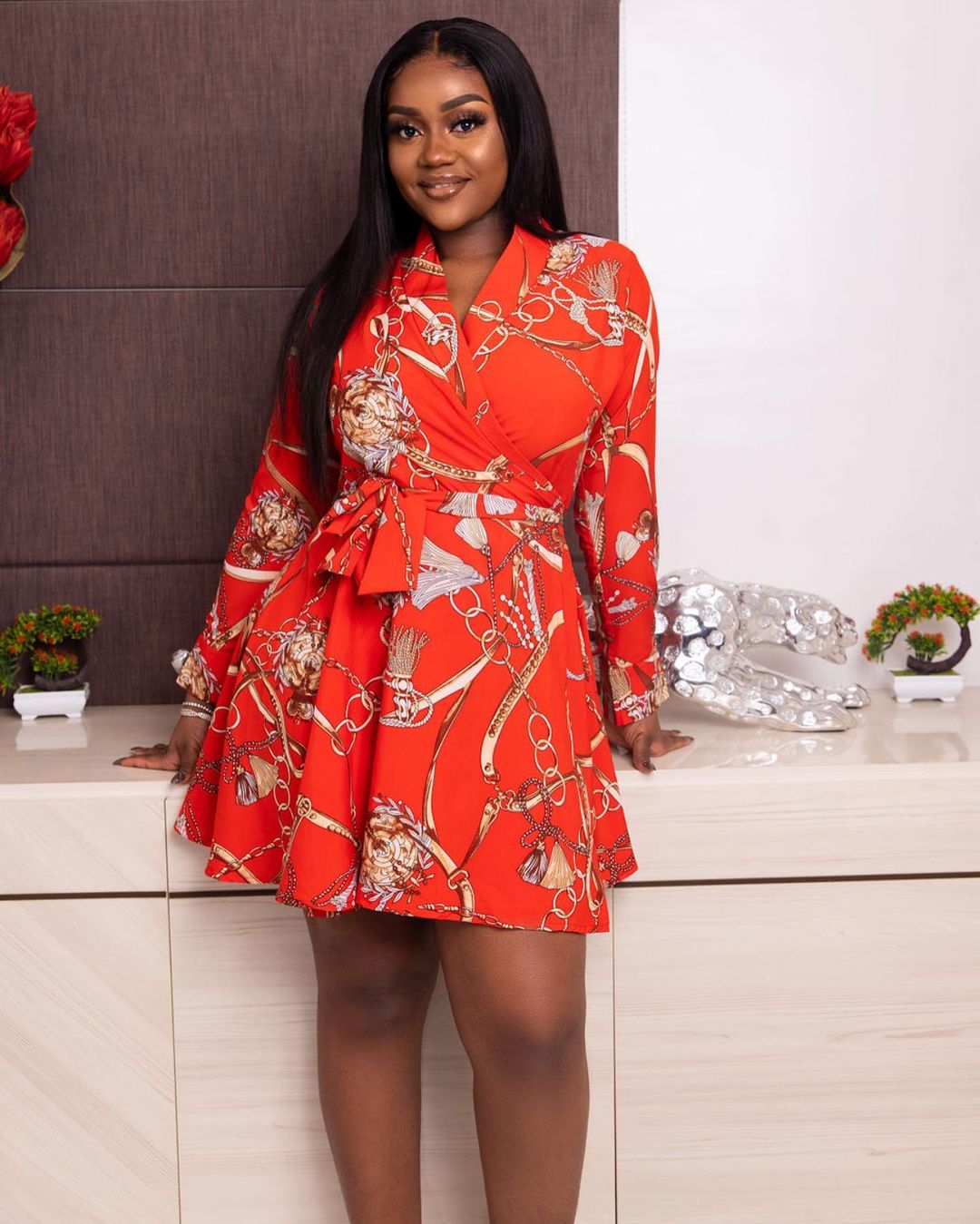 She then went on to give Chioma some sisterly words of advice.

I just wish she had properly set herself up first, businesswise.

However, i want her to get a personal photographer, drop the bombest pictures everyday, as in, press our necks on Instagram.

She also needs to start speaking to all these brands and get herself some good deals.