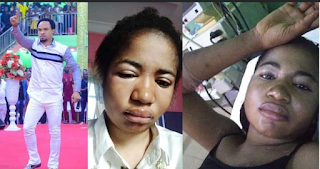 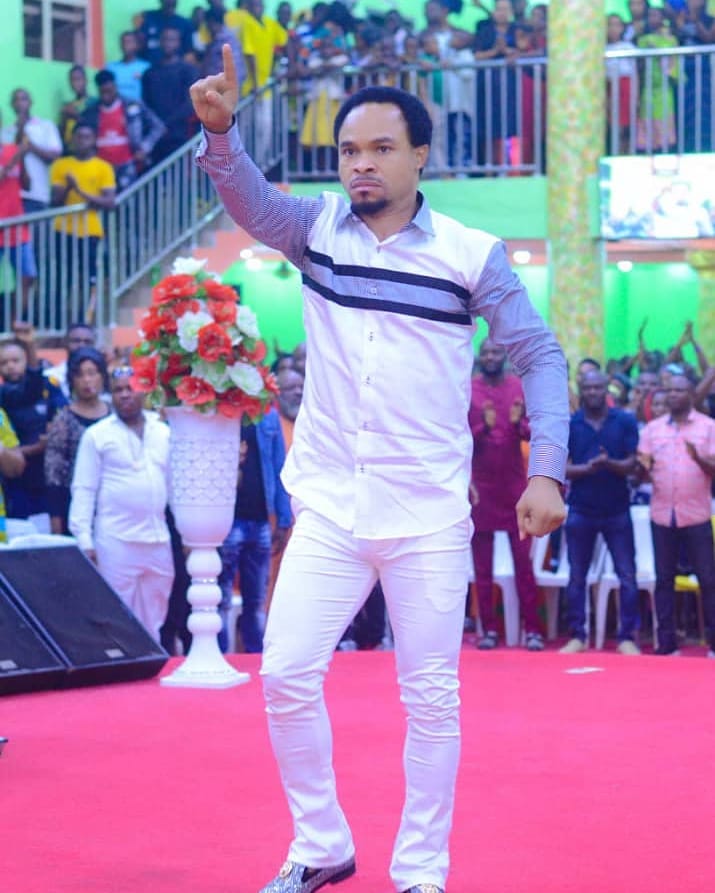 Recall that over the week, Ada Jesus dominated major news headlines after she revealed she was battling a strange sickness.

She came down with the sickness just months after she’d accused Odumeje and Actress Rita Edochie of performing fake miracles.

Her claim was deemed an insult to the Prophet and Rita ; they both swore never to forgive her. 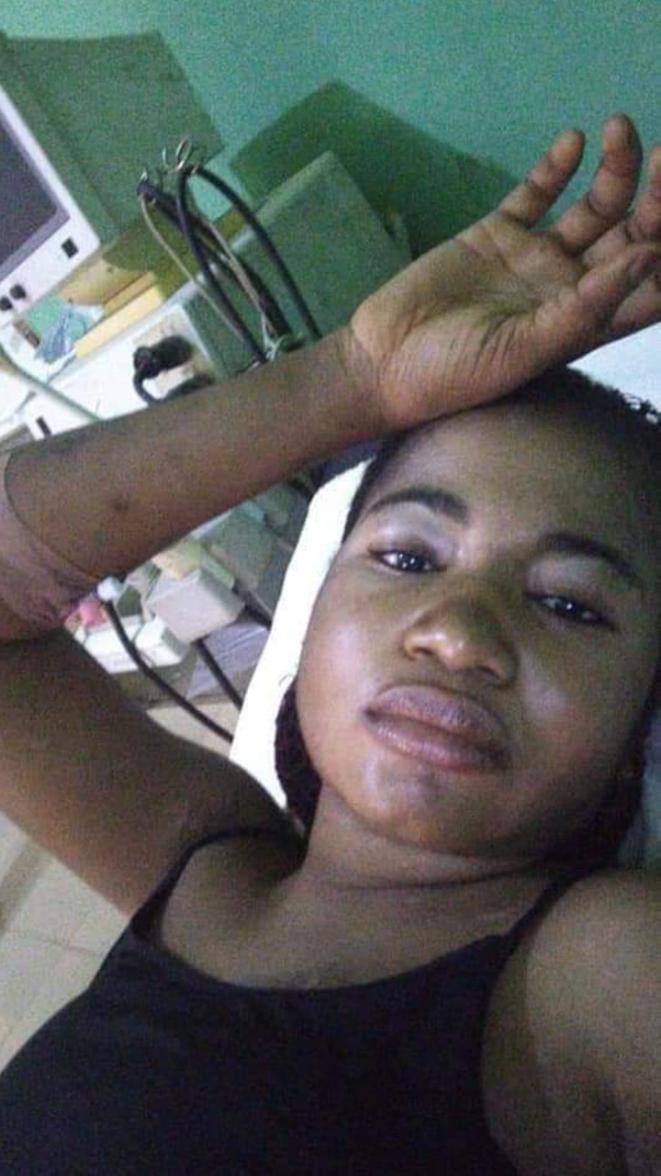 Rita later made a U-turn on that decision while Odumeje held his ground.

However, after much persuasion, he has now revealed that he’s forgiven her, and he also offered her the sum of one million naira.

IN the words of the Indaboski himself’ ;

Don’t fight a man that can help you in life.

I have forgiven you and your family.