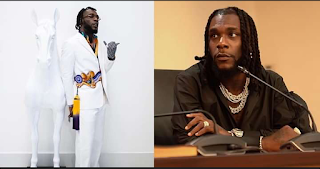 The 29-year-old singer made the rare distinction of becoming a winner of the prestigious Grammy award in the Best Music Award for his album “Twice as Tall” as a solo artist. 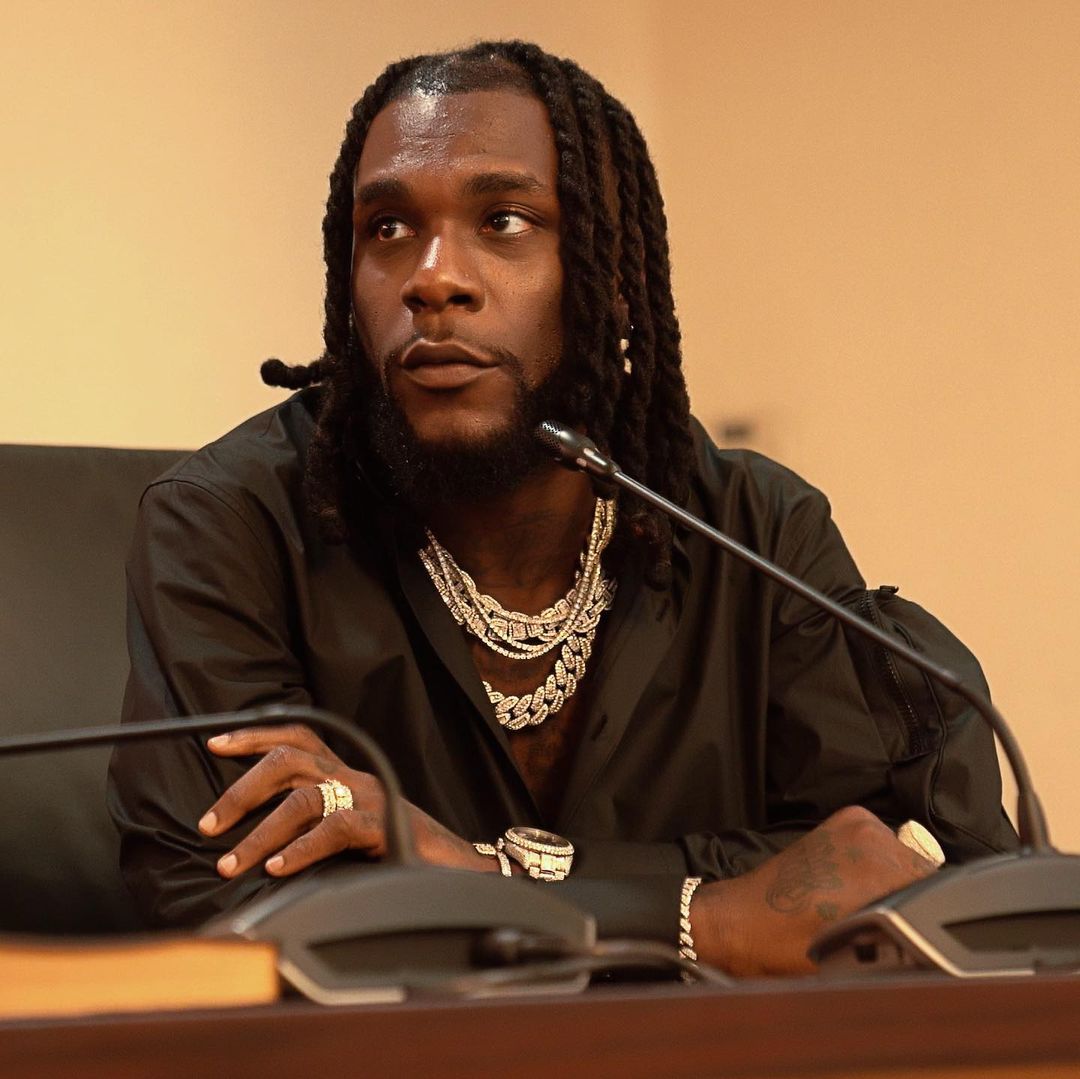 He took to his Twitter page to recall his glorious moment, and he sent a subtle shade to every other major player in the music industry.

” Everybody should definitely take it personal. If I dey beat my chest, I misunderstand/ no be pride. I be Gorilla”. 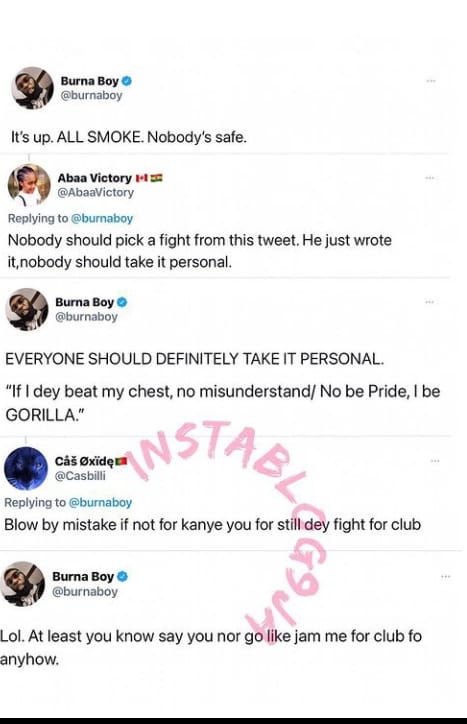