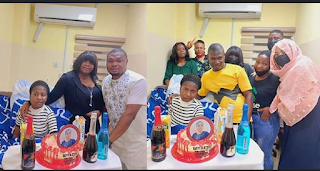 Nmesoma Mercy Obi, otherwise known as Ada Jesus, turned a new age on Monday, April 19, and a small celebration was organized for her. 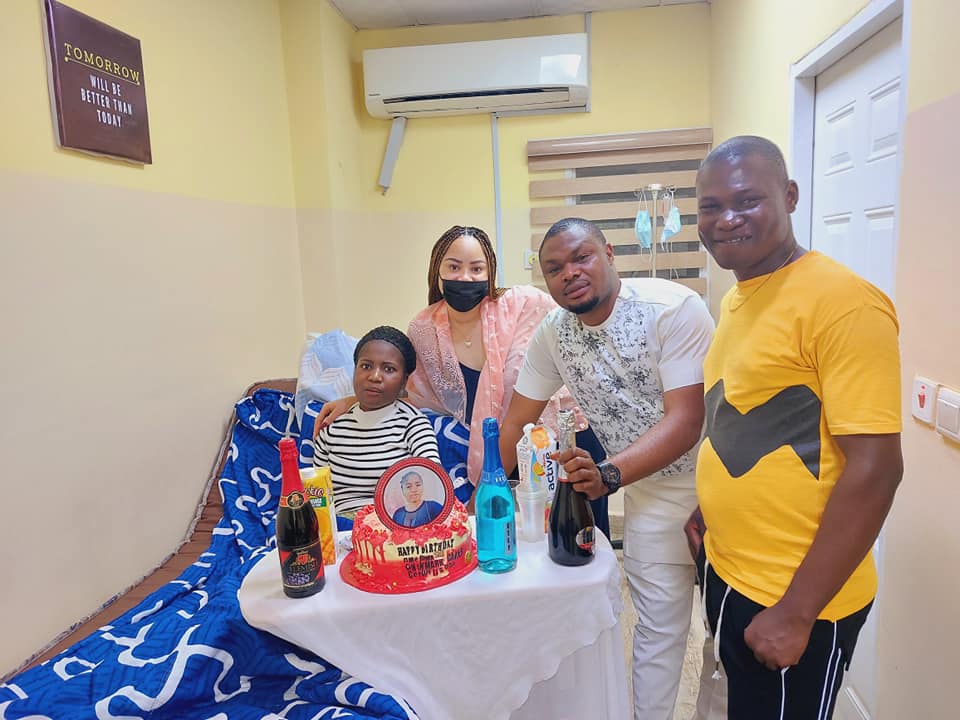 Activist, Harrison Gwamnishu, was among the friends and well-wishers who organized the birthday celebration and he shared photos online. 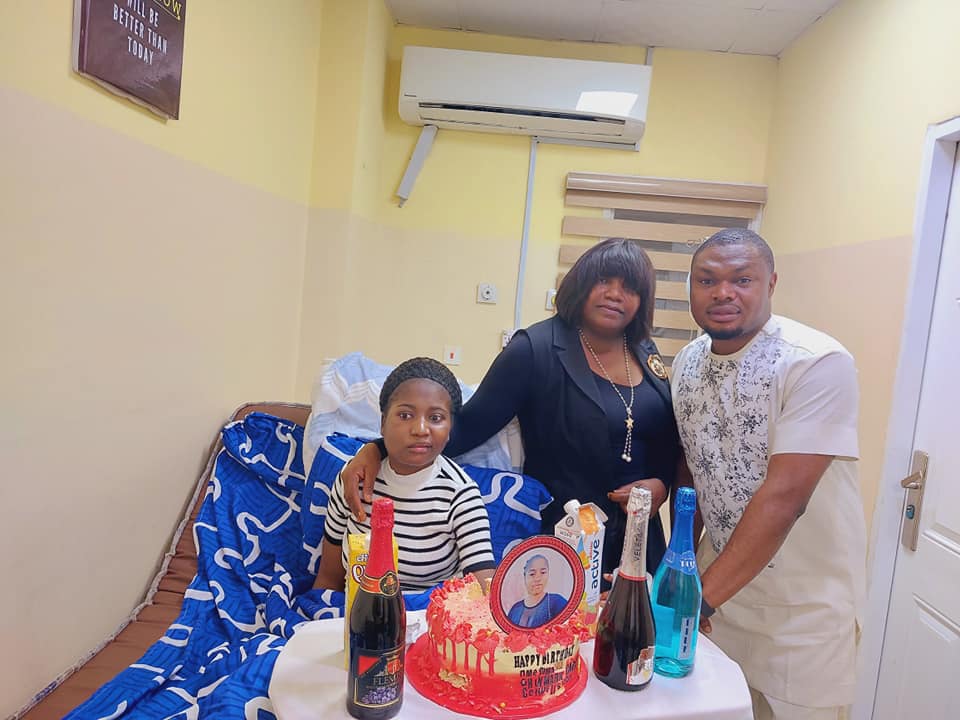 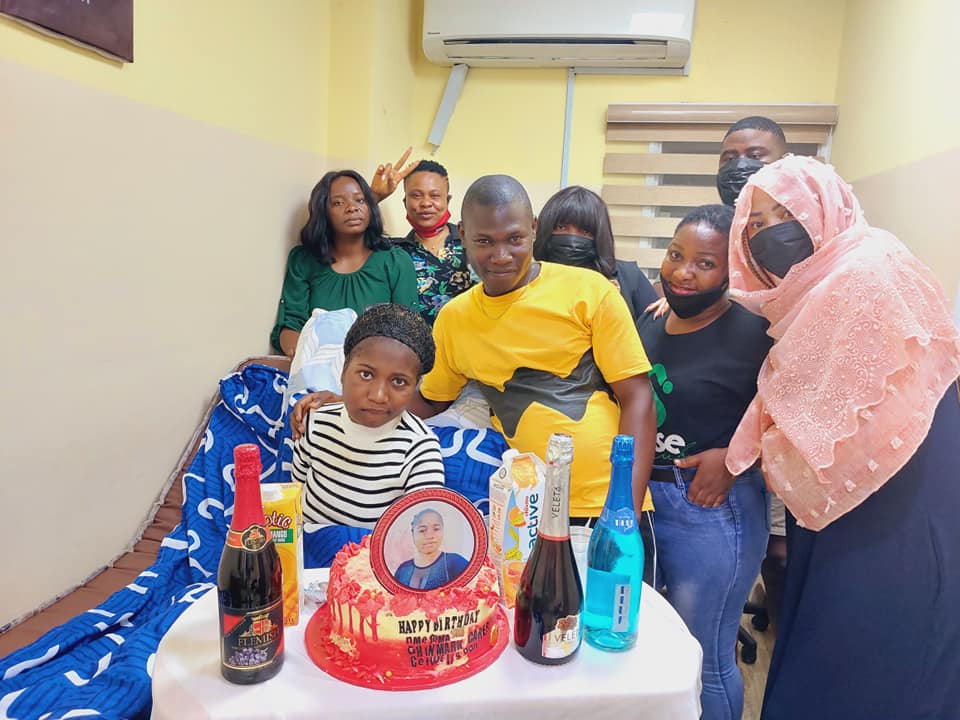 Ada Jesus has been in the news for a while now after it was revealed that she was bed-ridden due to a Kidney disease.

When her health took a turn for the worse, she went to ask for forgiveness from those she had spoken against in the past, including Prophet Chukwuemeka Ohanemere Odumejeje , Rita Edochie, and also the traditional worshipers she spoke against.

Although it took a while, she’s now been forgiven by all the parties involved.

According to reports, she’s gradually recovering.