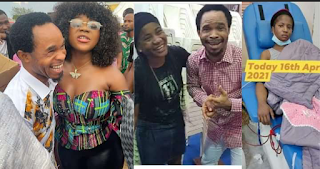 Controversial Nollywood actress, Destiny Etiko is currently under fire on social media over her reaction to the death of comedienne, Ada Jesus. 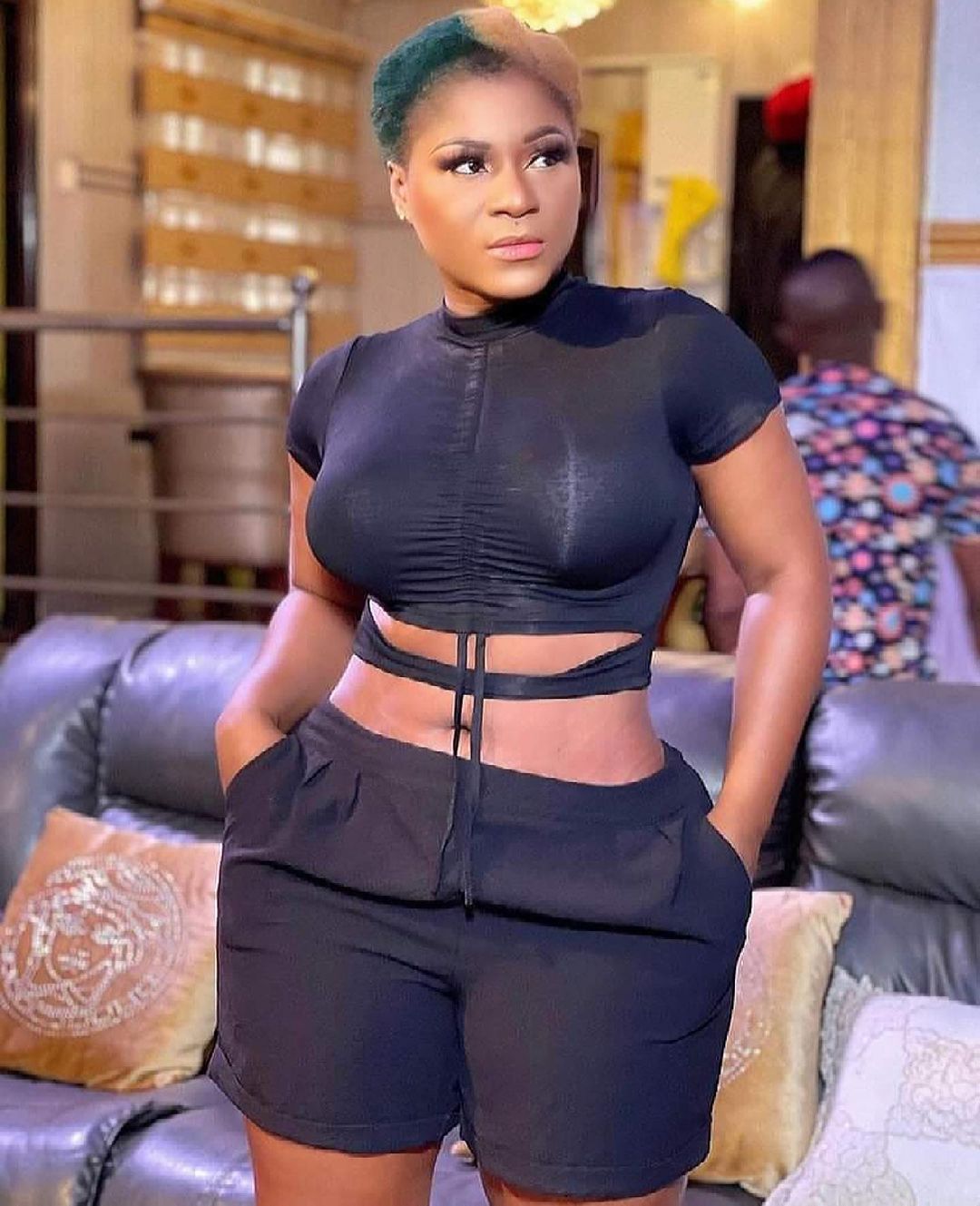 A popular entertainer had taken to Instagram to share a photo of the deceased comedienne, and Destiny took to the comment to react with heartbroken emojis, as a way of mourning her painful exit. 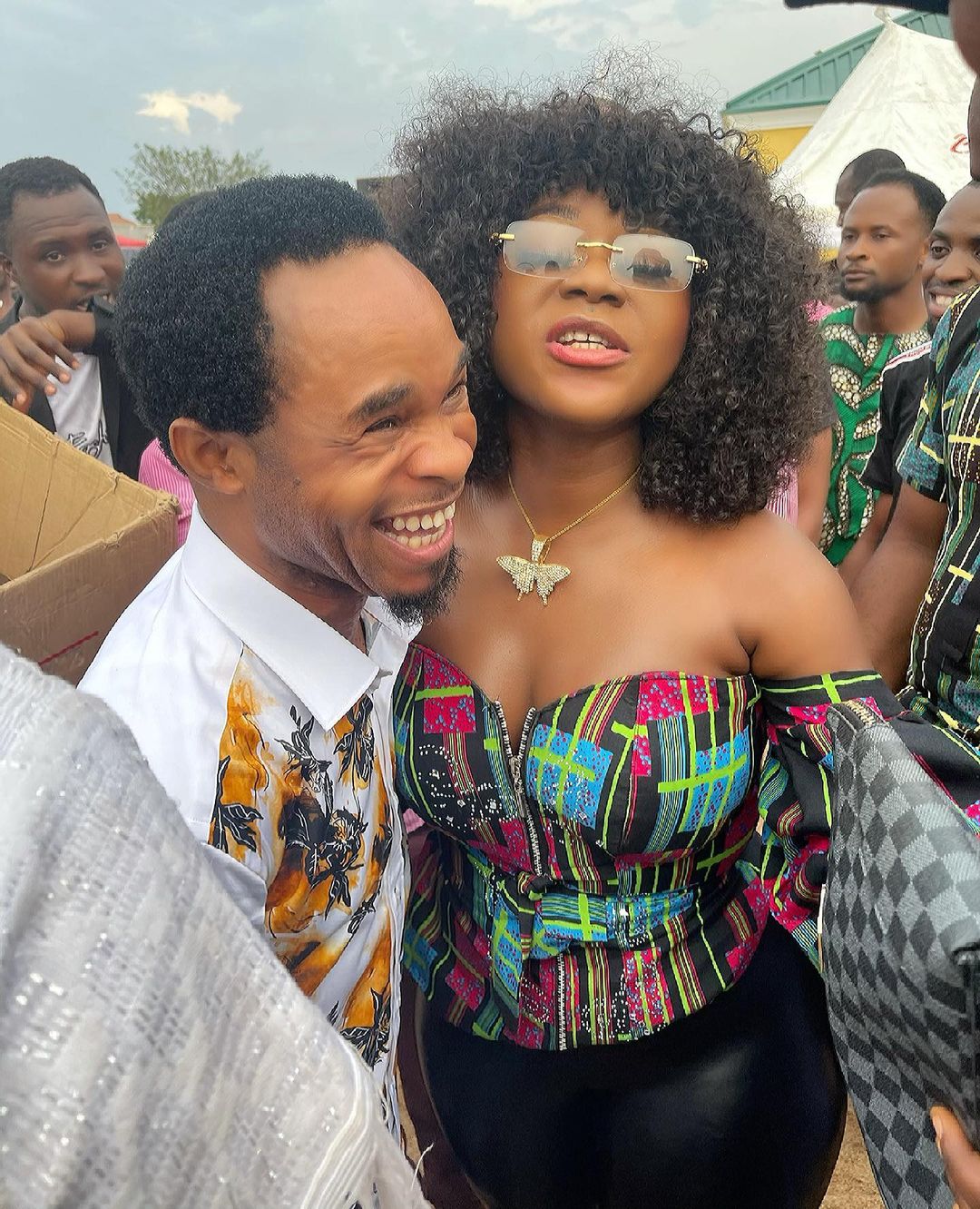 However, social media trolls on sighting the actress’ comment dragged her to filth, especially because of her connection with Prophet Odumeje.

Angry social media users attacked the actress and blamed her and Odumeje for Ada’s death.

Recall that the controversial clergy man attended Destiny Etiko father’s burial some months ago where he sprayed her the sum on N1M.

Destiny also recently shared a photo with the prophet on her Instagram page, “With the lion himself”, she captioned the photo.

Considering the closeness between the duo, netizens have continued to drag prophet Odumeje alongside Destiny Etiko for the death of the social media personality.

See some of the comments below, 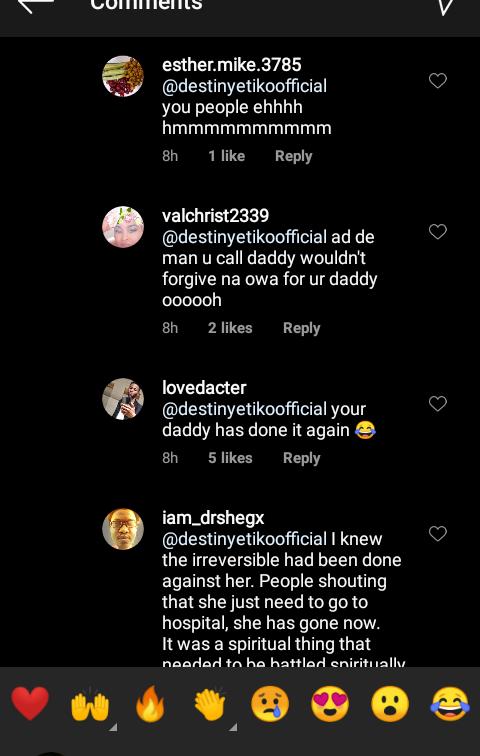 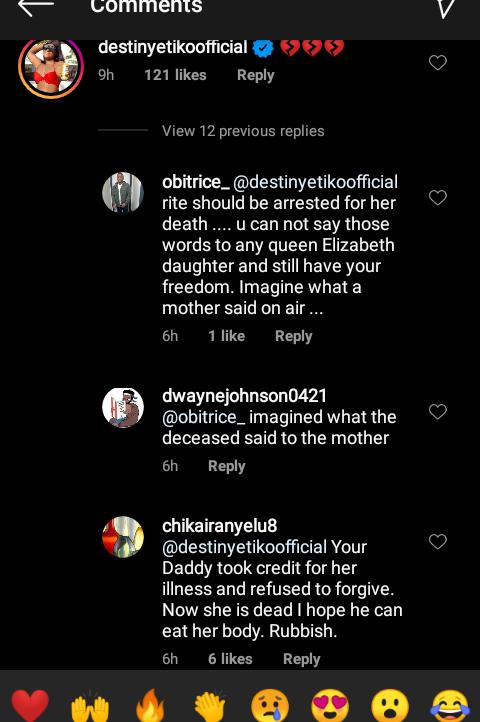 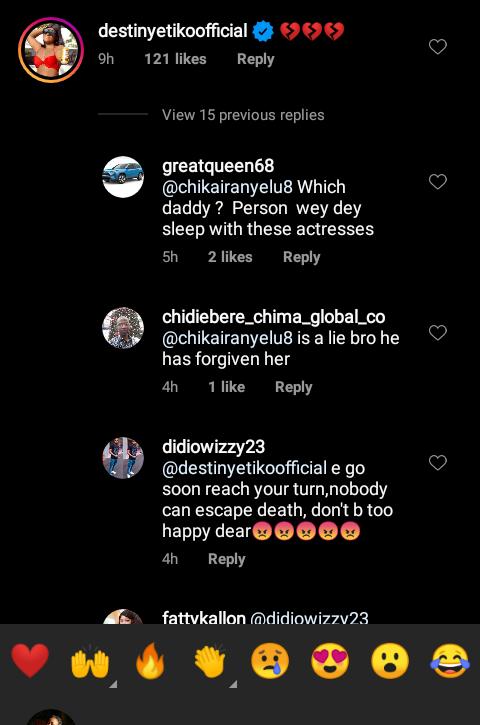