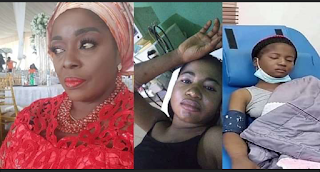 The veteran Nollywood star, Rita Edochie has reiterated her courage and strength amid backlashes and trolls coming from netizens over the death of comedienne, Ada Jesus.

The Nollywood star, who was previously called out by social media users for not forgiving Ada Jesus at the initial stage, has been caught in the web of another lambast after the death of the comedienne. 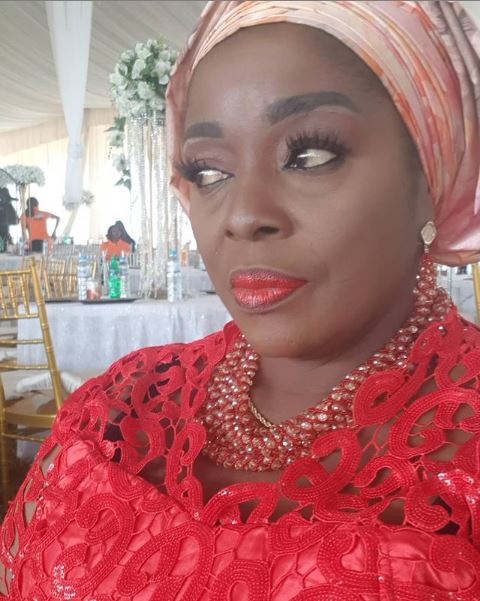 Reacting to this, Rita Edochie maintained she is strong and courageous despite trolls emanating from different corners.

LORD ALMIGHTY MADE ME A STRONG WOMAN AND THAT I WILL REMAIN.THE SEED CAN NOT BE KILLED”