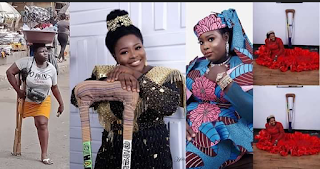 Mary Daniel Onu, the young amputee lady who went viral after photos showing her hawking water despite her condition was shared online, has totally transformed, and is unrecognizable in new photos. 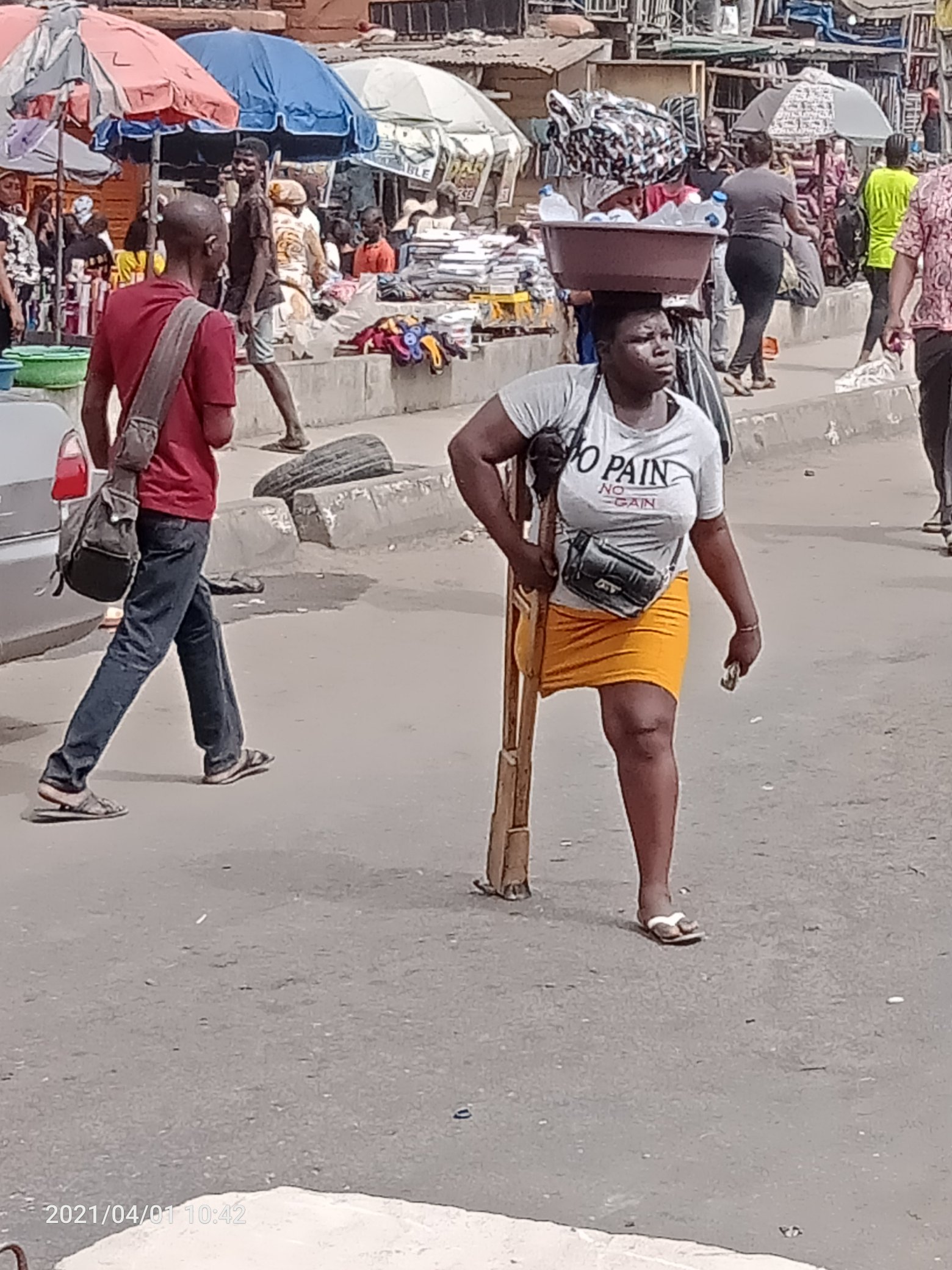 The lady was said to have survived an accident in 2006 that killed everyone in the bus, including her parents. Mary, who dropped out of secondary school in JSS3, had to live from hand-to-mouth, and hawk sachet water on the streets of Lagos.

However, good fortune came her way the day she was photographed, and the picture went viral on social media.

Well-meaning Nigerians sympathized with her, and a crowd funding effort raised up to 15 Million Naira for her.

Apparently, that money is being put to good use as she’s been totally transformed in recent photos that emerged online. 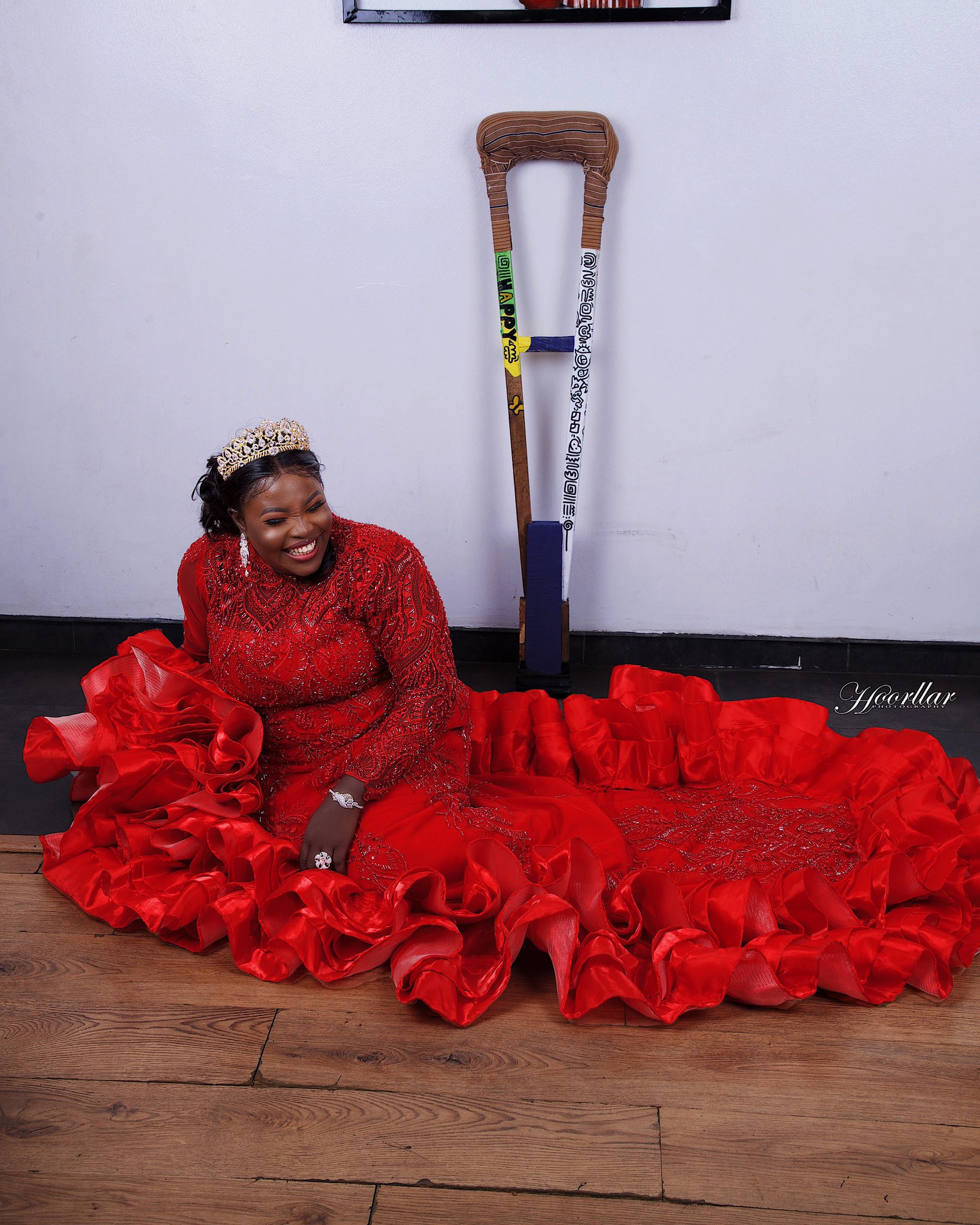 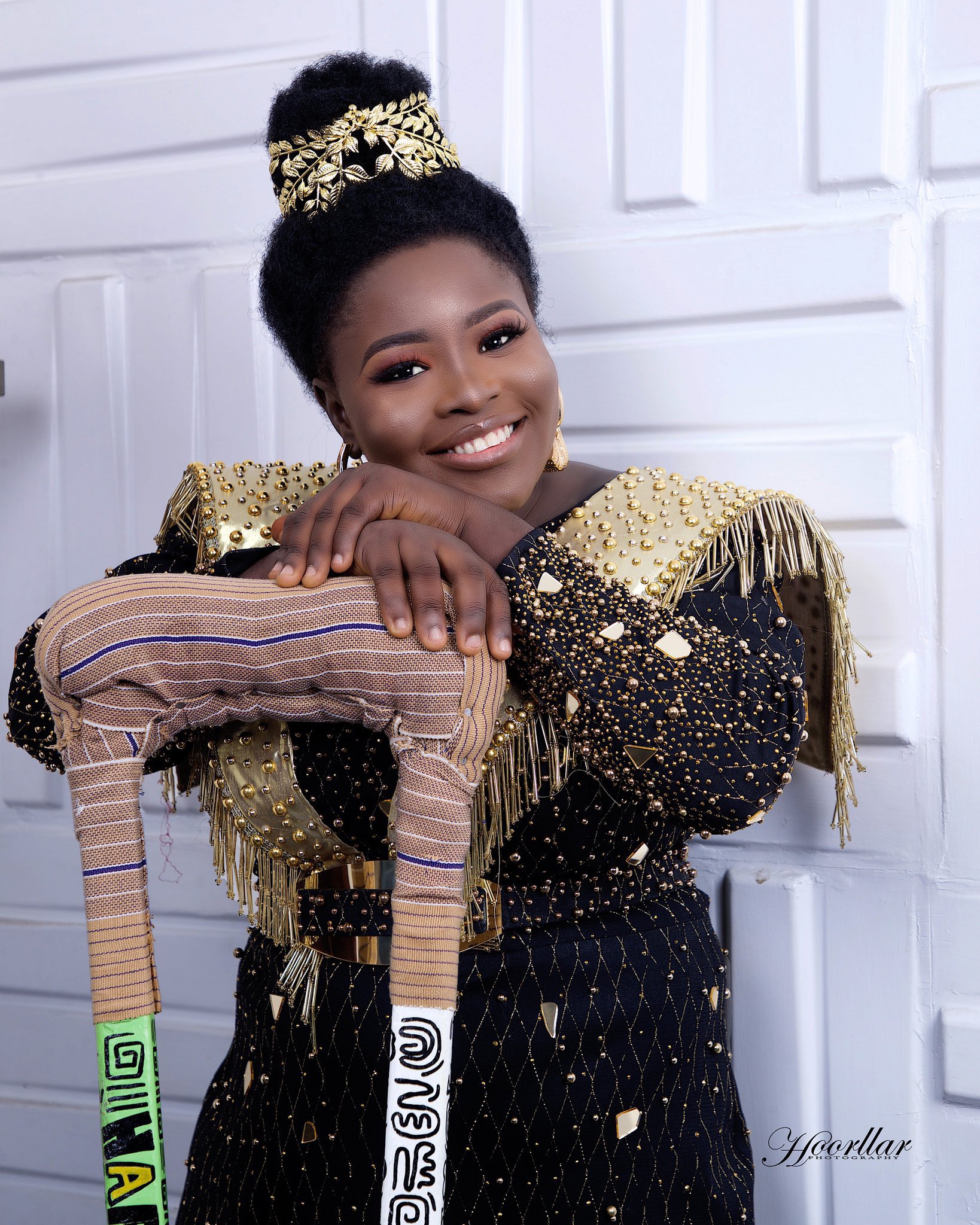 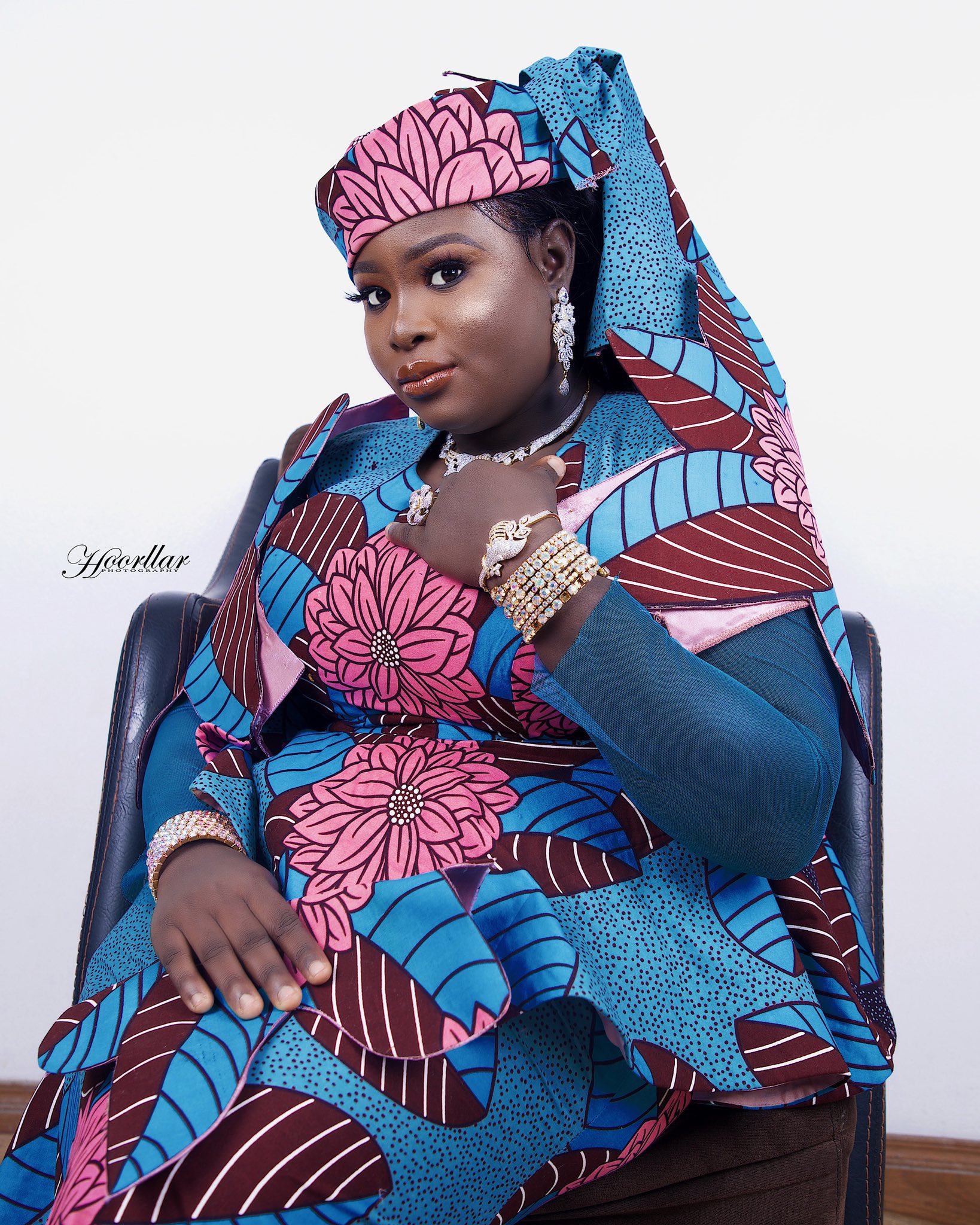