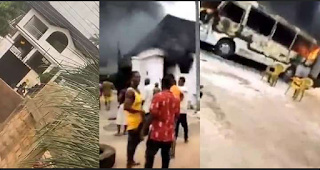 In a developing report, some unknown gunmen attacked the country home of Imo state governor, Hope Uzodinma in Omuma in Oru East local government area of the state. 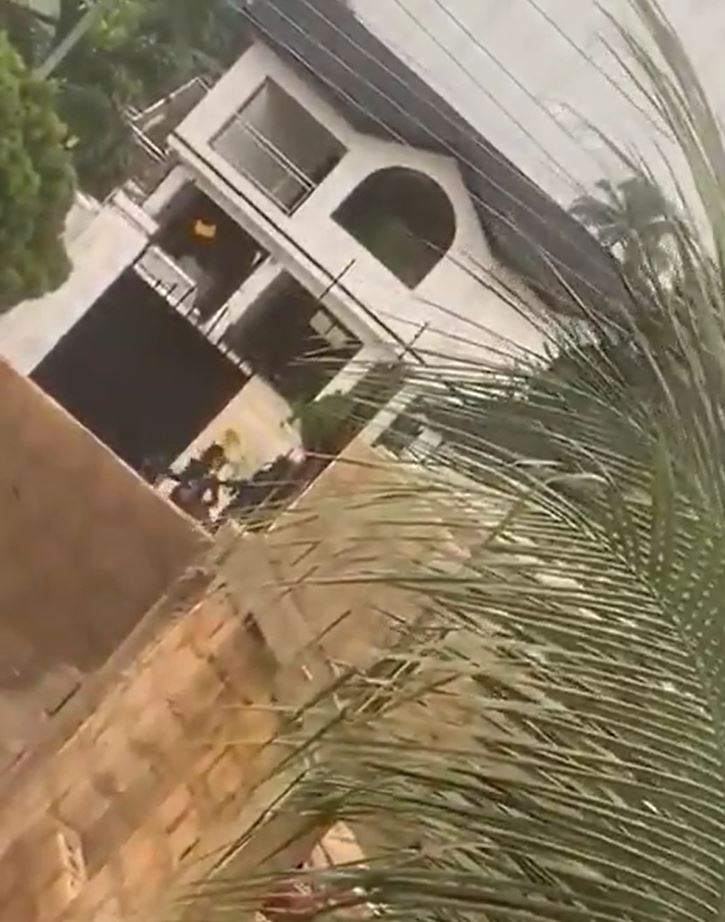 The attack is reported to have happened in the early hours of today, April 24. Two of his security aides were killed by the gunmen who also set the building on fire.

Cars and other valuables in the building as well, were affected as a result of the inferno. Efforts are currently being made to stop the fire. 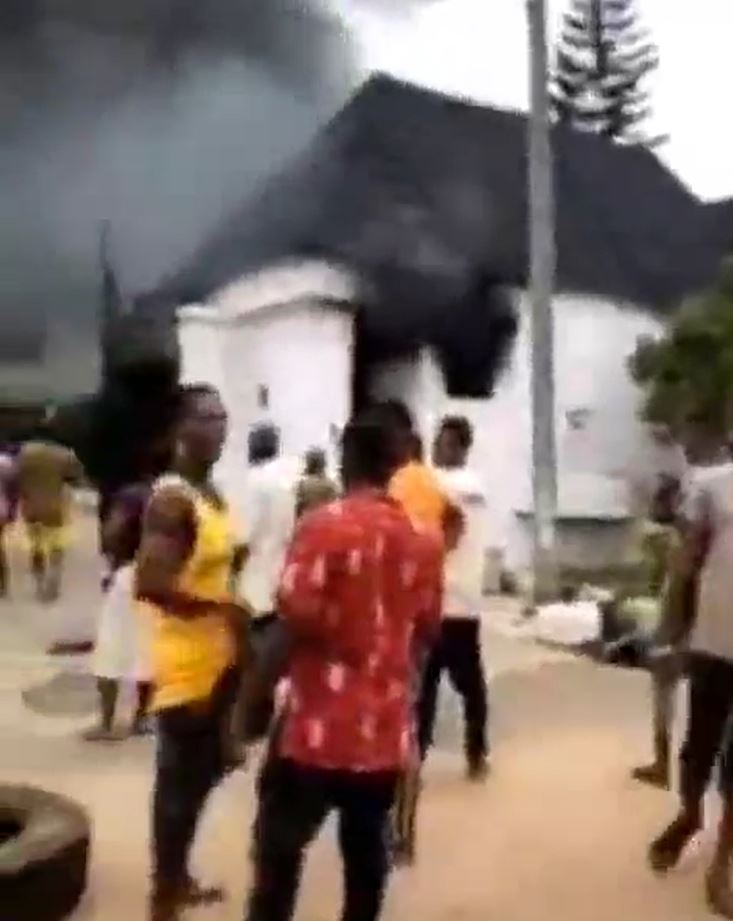 The attack comes after Uzodinma paid a visit to President Muhammadu Buhari regarding the security crisis in the state.

He had claimed that the crimes committed are sponsored by politicians who are against his administration.