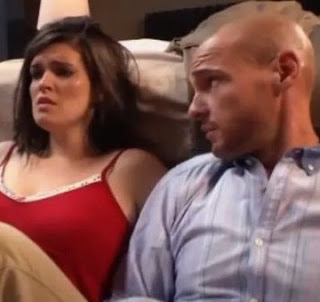 A woman who couldn’t stop having an orgasm for four hours after sex says it was a “physically, emotionally, and mentally taxing” experience.

Liz and her partner Eric shared the bizarre tale on TLC’s Sex Sent Me To The ER.

They recalled having a bit of morning sex when she began to orgasm. The orgasm went on and on for hours.

They began to panic and an hour and a half into the orgasm Liz tried everything to stop the sensation.

“I started hopping up and down to see if that would do anything,” Liz says while recalling the experience.

She said nothing worked, not even a large glass of red wine or antihistamines.

Liz says: “I had to call in and tell my boss that I wasn’t feeling very well.

“I ended up calling every medical professional I’ve ever seen in my life to try and get somebody to give me an answer!” 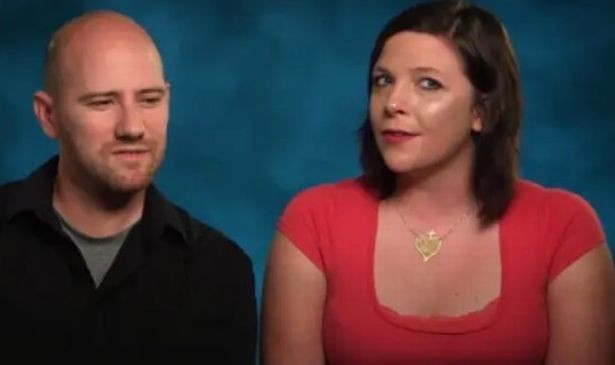 Eric told her they would have to go to the hospital.

Medics were just about to write a prescription for valium when the orgasm spontaneously stopped, more than four hours after it started.

Liz says: “At first, it was just sheer disbelief. I didn’t believe it and I was afraid that it was going to start right back up.”

Unfortunately, the weird problem returned and Liz now needs medication daily to stop random embarrassing and debilitating orgasms in public and at home. 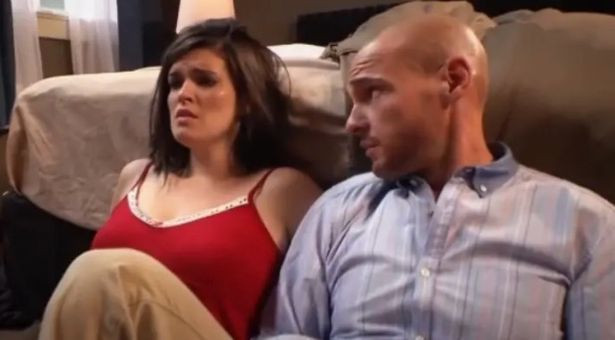 She explained: “Initially, it was just like after sex, and then it got to the point where I would be doing whatever – watching TV, walking down the street – and I would have an orgasm out of the blue.

“I would have as many as 12 spontaneous prolonged orgasms in one day.”

The medicine eventually got her orgasms under control.